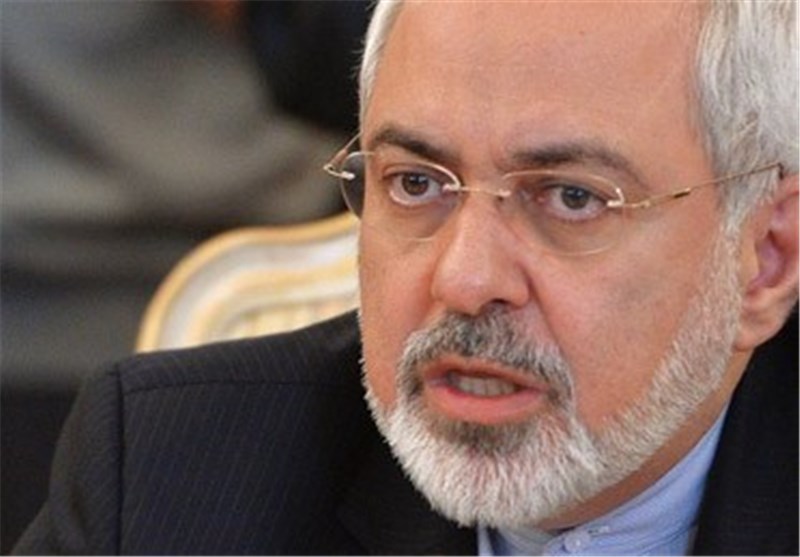 Iran’s Foreign Minister Mohammad Javad Zarif called on the incoming parliament to thwart the plots hatched by enemies aimed at portraying the country as an unsafe investment destination and discouraging foreign investors from coming to Iran.

“The enemies and ill-wishers of Iran, including the Zionists, seriously seek to portray an unsafe investment atmosphere in Iran… and to scare off (foreign) investors,” Zarif said in an address to a gathering of newly elected lawmakers in Tehran on Saturday.

Urging efforts to attract foreign investment, the top diplomat added, “We should announce it to the world in unison that Iran is the safest, best and most profitable country for investment in the globe.”

His comments came against the backdrop of growing international interest in investment in Iran after implementation of the Joint Comprehensive Plan of Action (JCPOA), a lasting nuclear agreement between Tehran and the Group 5+1 (Russia, China, the US, Britain, France and Germany).

The nuclear deal terminated anti-Iran sanctions when it came into force on January 16.

Elsewhere in his remarks, Zarif underlined that Iran seeks peace and does not want confrontation with any country.

“We announce that we have not been and are not after war against any country,” the minister stated, underlining, however, that no country or individual could comment on Iran’s defense capabilities.