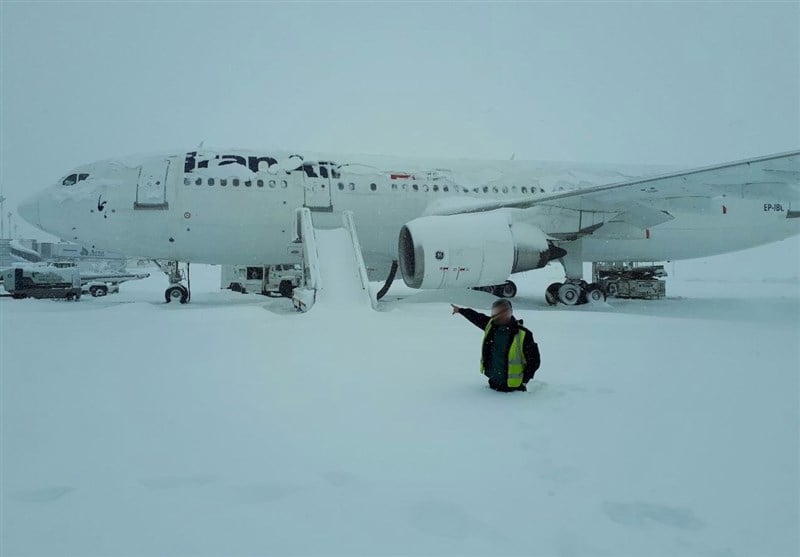 The runways of Tehran’s Imam Khomeini International Airport were dug out from under 70 centimeters (more than two feet) of snow, letting flights resume on Sunday morning.

A member of IKIA’s board of directors told Tasnim that the flights to and from the international airport have resumed since Sunday morning.

He also noted that the Tehran-bound flights going to alternative airports in the cities of Isfahan and Mashhad, 450 km south and 920 northeast of Tehran respectively, can resume landing in Tehran.

According to Ali Rostami, the passengers stranded in Imam Khomeini International Airport have been accommodated in a hotel at the airport complex and provided with blankets and free servings. 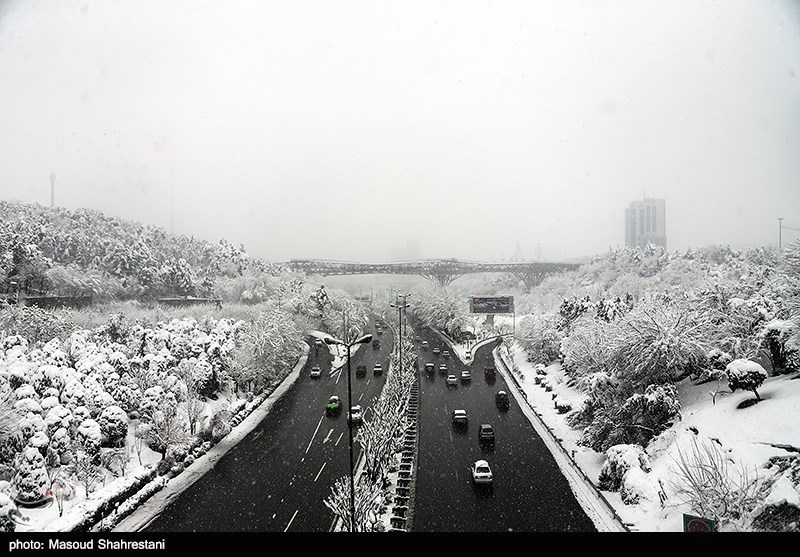 The snowstorm that has blanketed much of Iran’s western and northern parts has also caused power outages and rising gas consumption in some areas.

The snowfall has in the meantime raised hopes for better water reserves, as low precipitation had caused concerns about drought and a harsh summer in Iran.