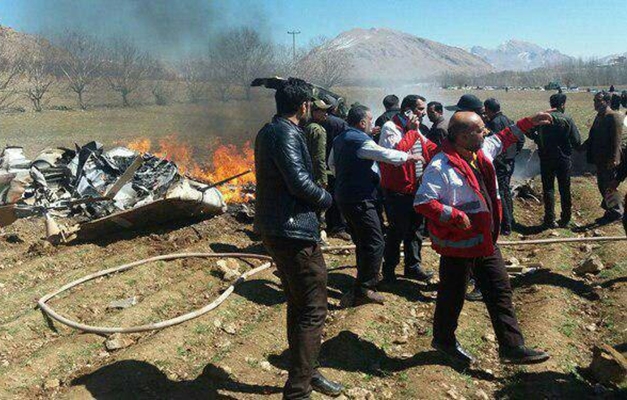 An Iranian copter operated by the country’s Emergency Medical Services (EMS) has gone down in the southwest of the country during a rescue operation, leaving five people dead.

The rescue helicopter crashed while heading to a village near Ardal in Chaharmahal and Bakhtiari province to transfer a patient.

The chopper crashed before accomplishing its mission and all the people aboard lost their lives when the aircraft caught fire.

An official at the crisis management centre of the province told Tasnim News Agency that the victims include three cabin crew and two emergency medical technicians.