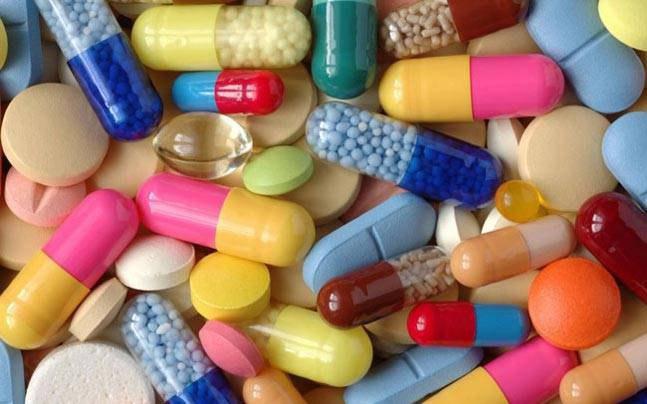 At least five drugs produced by Iranian knowledge-based companies have been registered in Europe, said Iran’s Vice-President for Science and Technology.

Sorena Sattari says this is the first time that the pharmaceuticals produced by Iranian companies are being registered in foreign countries.

“For the time being, at least five Iranian pharmaceuticals have been registered in Russia,” he was quoted as saying in a report by the Persian-language Fars News Agency.

Sattari went on to say that the volume of Iranian knowledge-based companies’ exports stood at $450 million last year.

According to Sattari, the government offers over 140 types of services to knowledge-based companies in Iran and plans to offer new services in civil aviation.

“During the early days of the Islamic Revolution, Iran had the largest air force in the world after the US but the war imposed by Iraq on Iran under former dictator Saddam Hussein left us with poor equipment in this field,” he noted.

Sattari slammed oil-dependent economy for hampering Iran’s technological development and said some people think they can buy new technologies with petrodollars but technology should be learned instead of being purchased.

The Iranian official also said the number of university graduates in Iran is equal to that of the US and added Iran needs to move towards establishing more knowledge-based companies if it wants to grow up new generations of scientists and entrepreneurs.

“We cannot run the country with oil money. Instead we need to put our focus on knowledge-based companies to raise young scientists and technologists,” he added.

According to Sattari, at least $142m has been spent on establishing new knowledge-based companies in Iran.

He also lashed out at some governmental organizations for signing unprofitable contracts with foreign companies, saying such contracts usually leads to further brain drain rather than tangible benefits for the Iranian side.

Sattari noted the transfer of technology should be carried out by the private sector.

He then described start-ups as the main centres which can recruit skilled and young workers and said the startups can play a leading role in encouraging Iranian engineers and specialists living abroad to return to their homeland.