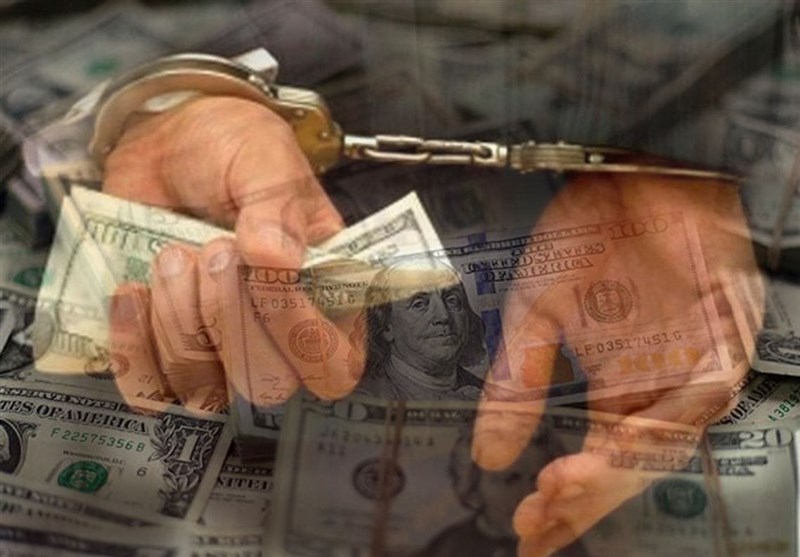 The ministry has also blocked several hudred bank accounts of illegal foreign currency traders across Iran.
In a statement, the Intelligence Ministry warned against any illegal activity in the foreign exchange market, assuring the Iranian people that it would not allow trade and abuse in the informal trading environment and would spare no effort to keep the foreign exchange market calm.
Over the past week, the Iranian currency fell sharply against the dollar in the open market with officials saying the open market rates are unreal.