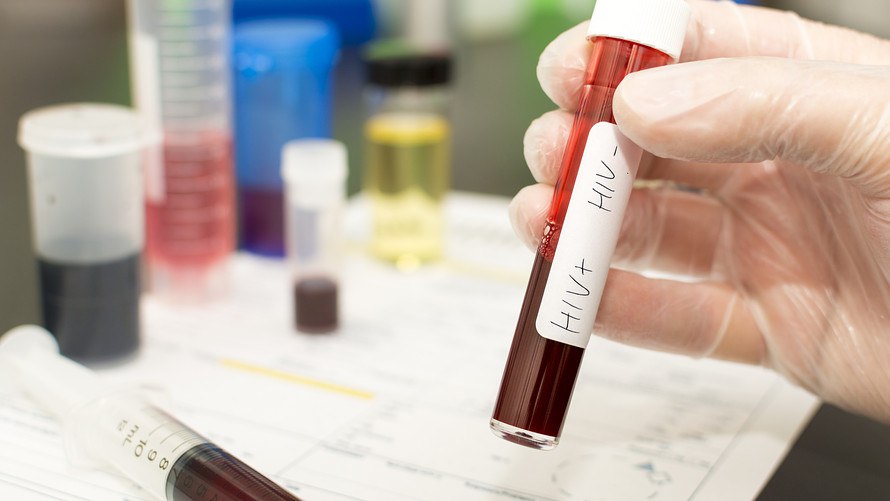 A blood-producing stem cells transplant operation in a patient suffering from AIDS has been conducted for the first time in Iran and in the Middle East.

The age and general condition of the 44-year-old patient infected with the HIV virus allowed for the operation to be performed.

The transplant operation carried out two weeks ago was successful, and now the patient has been discharged from hospital.

This operation is not expected to bring the trend of the spread of the HIV virus under control. However, there have been reports that the surgery has, in fact, been effective in controlling the virus.

The HIV infection, per se, is no impediment for transplant operations.

Back in March, a London man was apparently cured of the AIDS virus after a stem cell transplant, the second success including the “Berlin patient,” doctors reported.

The therapy had an early success with Timothy Ray Brown, a US man treated in Germany who is 12 years post-transplant and still free of HIV. Until now, Brown is the only person thought to have been cured of infection with HIV, the virus that causes AIDS.

Such transplants are dangerous and have failed in other patients. They’re also impractical to try to cure the millions already infected.