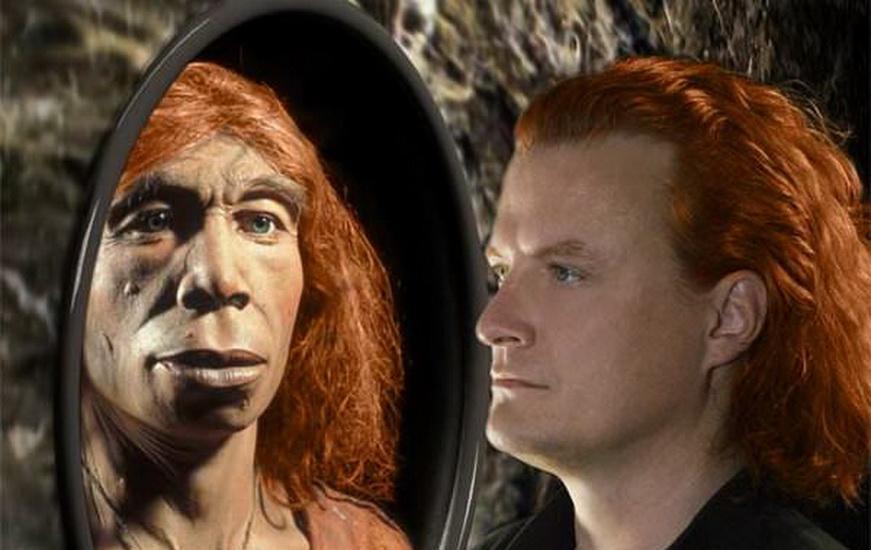 Archaeological excavations in a site in Western Iran show the area had been jointly used by the Neanderthals (primary humans) and Homo sapiens (wise humans), and they probably have married together.

According to Saman Heydari Gooran, a Cambridge University professor and the head of excavation team, previously there were no discoveries in the world that would prove the common use of a habitat by these two human species.

The Neanderthals and Homo sapiens may have gotten married in Baveh Yavan site, and if proved, it shows a great thing has happened in the world, the Iranian scientist added.

“The statistical analyses of Neanderthals and Homo sapiens and the reasons for the disappearance of Neanderthals are now very common in the world. The first studies began in 2010 and 2011 based on previous discoveries and the influence of these people in Central Asia and Tajikistan and also the likelihood of the presence of Neanderthals in the Iranian plateau.”

Gooran says his team slowly began its explorations at a depth of four metres in the area which is 40 km from Kermanshah.

“During this period about 260 caves and shelters were discovered in an area of about 150 kilometres. Rocky tools and animal bones found on this site can prove that Neanderthals were living in this Iranian region,” noted this Cambridge University professor.

The researcher pointed to the recent discovery of the first Neanderthal tooth in Iran, and said studies and CT scans carried out on this 8-mm tooth showed that the tooth definitely belongs to a 6-year-old Neanderthal child, but the gender is unclear.

“Based on the tests, this tooth is about 42 to 45 thousand years old and belongs to Neanderthal communities close to the present time. We took a small amount of the mass on the tooth to find out the last meal eaten by the child. As it is the first tooth, we could find out the food taken by the mother of the child.”

Gooran added DNA studies are the most accurate genetic tests carried out on this tooth saying that further studies on this tooth are underway. “Laboratories of Cambridge, Oxford, Bordeaux (France), Bologna (Italy) and Germany have been working with us regarding this.”

According to him, this tooth is the sixth largest Neanderthal tooth in the world, after those discovered in Spain, France, Italy, Germany and Belgium.