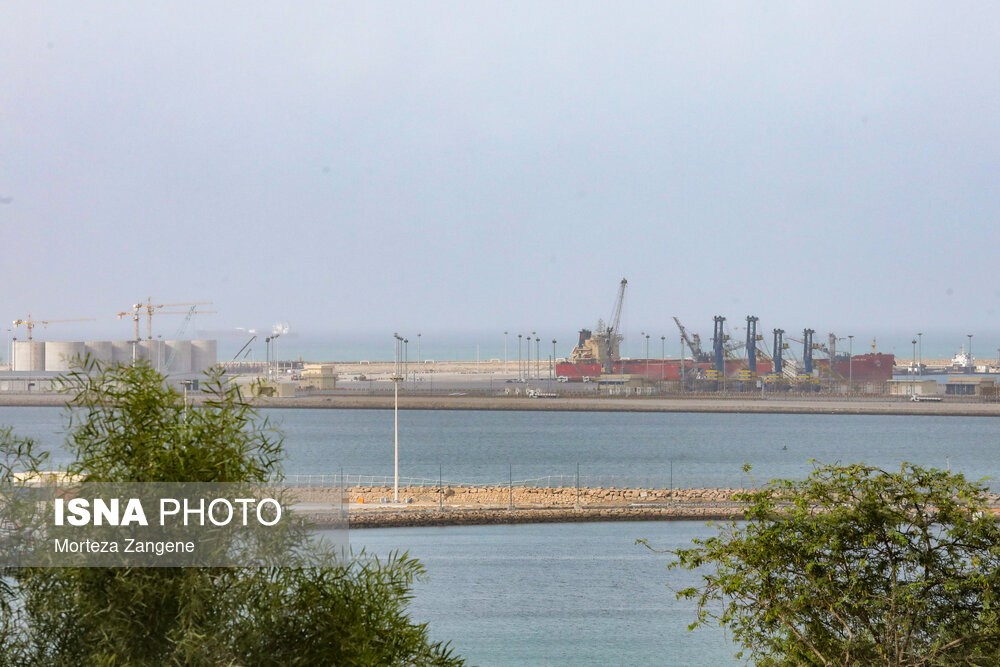 The first ocean liner from China has docked in Chabahar Port in southern Iran.

Amir Moqaddam CEO of the Chabahar Free Zone said the unloading of this ship began on Saturday.

This is the first shipping line that links China to Chabahar. Previously, Chinese ships would unload their cargos at Bandar Abbas port and their freight was then carried to Chabahar on smaller vessels.

Moqaddam noted that the capacity of the ship is 6,500 containers, adding that the unloading of the ship at Chabahar port will decrease the loading costs per container by $400, and the cargo will reach the owner of the goods 10 days earlier.

According to the official, the establishment of Bandar Chabahar was the necessary infrastructure for this to happen.

Moqaddam stressed that from now on, traders can import goods directly from China to Chabahar easily and at lower costs.