Soleimani died on Wednesday at his home in Karaj, west of Tehran, at the age of 59 after long battle with disease.

Soleimani was the first and still the only Iranian wrestler, who has won the gold medal in the super heavyweight.

He won the gold medal at the World Championship 1989 in Martigny, Switzerland after defeating American Bruce Baumgartner.

Soleimani was also the flag-bearer of the Iranian Olympic delegation at the 1992 Summer Olympic Games in Barcelona.

“I would like to offer my deepest condolences following the sad news of the death of a historic wrestling champion, Alireza Soleimani,” Lalovic told fila-official.com.

“On behalf of FILA and wrestling, I would like to offer our sympathies to the Iranian wrestling community and above all to Soleimani’s family and friends,” FILA president added.

“I’m saddened to hear about the passing of Soleimani,” said Baumgartner. “He was a tough competitor and a great champion. I know that he was beloved in Iran and I extend my condolences to their wrestling community.” 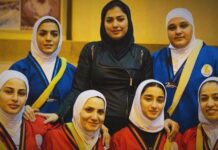 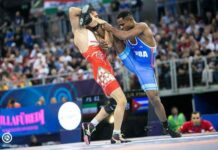 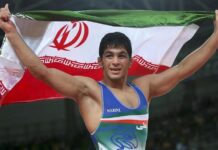 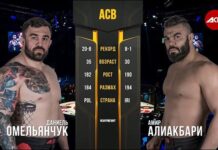 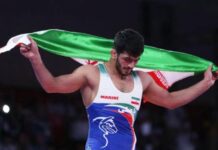 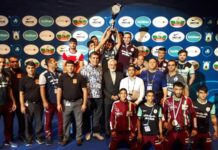