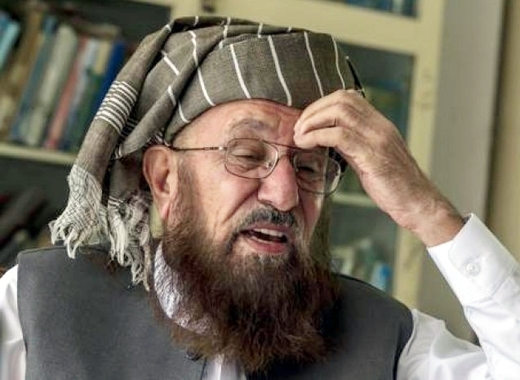 The spiritual father of Taliban has declared war with Iran as a religious duty and with Israel religiously forbidden.

According to Persian daily Jomhouri Eslami on Wednesday Feb. 17, 2016, Molana Sami Ul Haq, known as spiritual father of Taliban in one his latest pamphlets has ruled that the most important religious duty is to fight against Iranians and that losing life in such war is considered as the highest worship.

He has written that fighting Israel is not our priority because Palestinians have made peace with Israel and therefore our fight against Israel is religiously forbidden.

According to this Persian daily, the Zionist regime has welcomed the statements made by Sami Ul Haq and said that we should help such intellectual cleric because instead of speaking against Israel he has talked about Iranian threat.