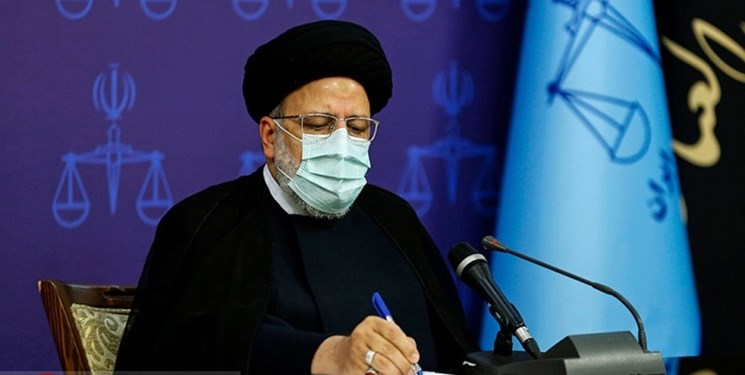 Iran’s judiciary chief has strongly condemned the assassination of prominent Iranian nuclear and missile scientist Mohsen Fakhrizadeh, saying the terror elements will be brought to justice.

Ebrahim Raeisi said such terror acts are aimed at putting the brakes on Iran’s scientific development.

“Once again, the criminal hands of elements who are in the pay of, and affiliated with foreigners and international Zionism launched a terrorist attack on, and killed an eminent Iranian scientist and executive aimed at achieving the evil objective of countering Iran’s scientific progress,” said the judiciary chief in a statement.

He said martyr Fakhrizadeh contributed heavily to Iran’s scientific and technological development and progress, including in the nuclear domain.

He expressed condolences on the scientist’s martyrdom, describing his assassination as a “tragic and irreparable loss.”

“The repeat of such incidents are, by no means, acceptable and tolerable,” read the statement.

“Hence, intelligence and security institutions as well as relevant judicial bodies have a duty to use all their intelligence capabilities to immediately identify and arrest the mercenary and criminal elements behind the assassination, and bring to justice all those involved, including perpetrators, masterminds and accessories to the crime,” read the statement.