Expert says any comparison between Iran, Iraq a false analogy 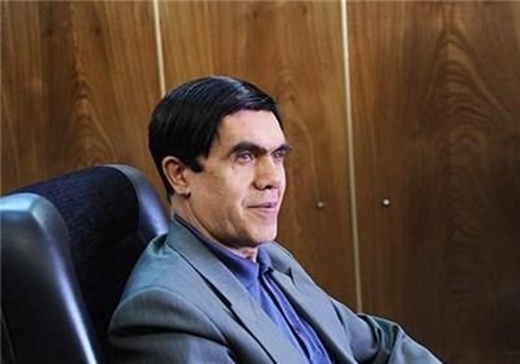 Ali Khorram, a former Iranian diplomat, has said that comparing Iran with Iraq is an irrelevant analogy.

Iran’s former envoy to the UN European Headquarters Ali Khorram said on Saturday that comparing Iran with Iraq is a false analogy.

“Foreign ministers of seven powerful countries of the world never spent long times discussing Iraq issue. Almost two years ago, a mission was assigned to an Iranian nuclear negotiating team to safeguard the nuclear industry on the one hand and try to ensure lifting of sanctions on the other; in this line, a Joint Plan of Action was compiled, comprising temporary and permanent parts,’ Khorram told IRNA.

He also referred to the implementation of the temporary part of the Action Plan and said part of the permanent plan was confidence building, based on which Iran should prove that its activities are peaceful. When Tehran accepts the plan, it should also be responsible for providing necessary means for this purpose.

Khorram went on to say that for the International Atomic Energy Agency (IAEA) to confirm peaceful nature of Iran’s nuclear activities, it should be able to inspect Iran’s nuclear sites according to the Additional Protocol and announce that Iran has no covert activities.

The political expert said that in fact, the Additional Protocol is a device to substantiate Iran’s claims and not to create problems with other countries.