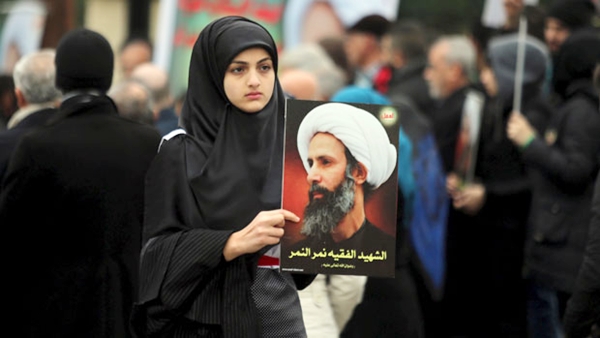 Dr. Abdolamir Nabavi says he believes the execution of Nimr was part of a ploy by hardliners both inside the kingdom and outside to muddy the waters and render relations with Iran tense.

The following is the translation of part of a wide-ranging interview Dr. Abdolamir Nabavi, a Karaj University professor, gave to Khabaronline.ir’s Saeed Jafari:

Q. In the wake of the execution by Saudi authorities of Sheikh Nimr, how do you see the future of equations in the Middle East and the prospects of ties between Iran and Saudi Arabia?

A. It seems the Saudi measure is a continuation of the iron-fist policy launched toward the end of King Abdullah’s rule. Saudi authorities decided to introduce change to their foreign policy and walk down a more confrontational path with Iran.

The announcement of the execution which came on the same day the ceasefire with the Houthis in Yemen was declared over can signal different messages.

I believe the execution of Nimr was part of a ploy by hardliners both inside the kingdom and outside to muddy the waters and render relations with Iran tense. You should keep in mind that there are many who benefit from high levels of tensions between the two countries and seek to make relations tenser. This latest measure by the Saudi government should be analyzed through that lens.