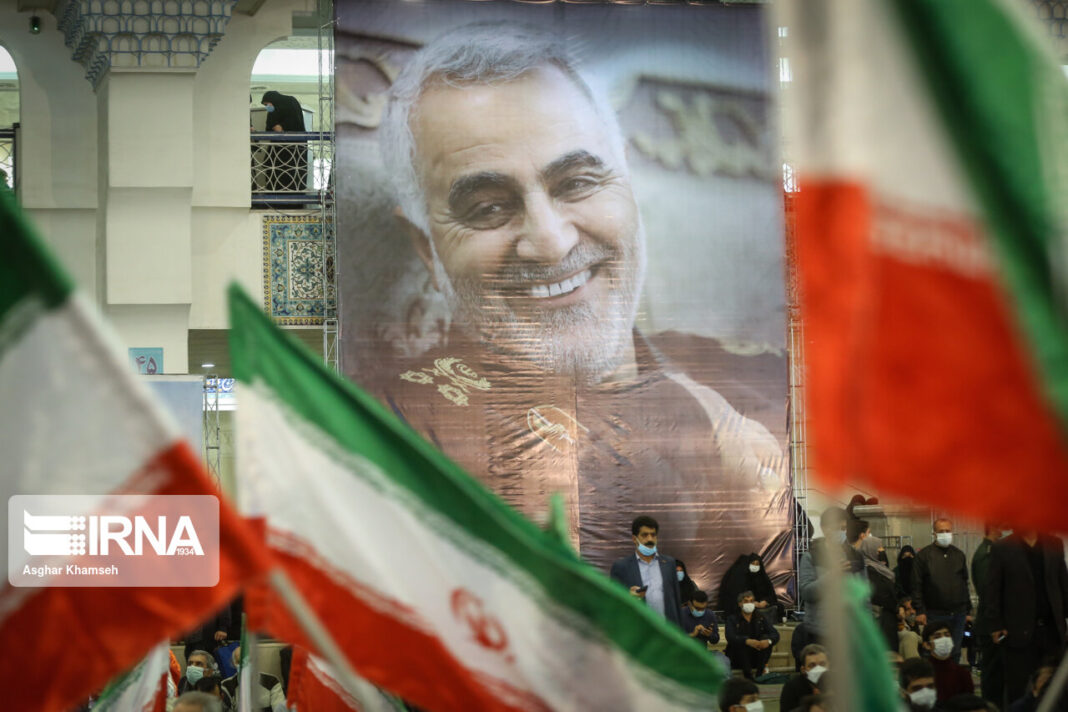 Former UK Ambassador to Syria says the United States is establishing a record of systematic deception in its now-discredited public accounts of the assassination of Iran's anti-terror commander Lieutenant General Qassem Soleimani and the capture of Iraqi President Saddam Hussein.

Monday marked two years since the US assassination of Soleimani, which comes less than a week after the 15-year anniversary of Iraqi President Saddam Hussein’s execution.

“It is helpful when a counter-narrative with the ring of truth eventually emerges, because cumulatively the United States is establishing a track record of systematic deception,” Ford said.

“When the US kills or captures its eminent enemies, deception is standard operating procedure (SOP),” he added.

On December 30, 2006, Hussein was executed after the United States invaded Iraq on the pretext of searching for weapons of mass destruction – which were never found.

Following Hussein’s arrest at the end of 2003, the Pentagon claimed that the former Iraqi president was found hiding in an eight-foot-deep hole under a farm. However, a former interpreter with US forces told Sputnik that Hussein was in a room and unconscious at the time of his arrest.

“In the endgame of the illegal invasion of Iraq the US was terrified lest Saddam emerge as a hero, defeated but unbowed. Regardless of truth the politics demanded that Saddam be arrested in humiliating conditions,” Ford stated.

“It can’t be proven, of course, but seen in this light the interpreter’s denial of the story that Saddam was found cowering in a hole must be seen as highly likely to be true,” he noted.

With respect to Soleimani, killed by a US drone strike in Baghdad on January 3, 2020, Ford recalled that “no proof was ever provided” to support Washington’s allegations that the Iranian commander was planning imminent operations against US troops.

“The same SOP was used, obviously, to justify the original invasion of Iraq with fabricated charges of production of weapons of mass destruction. Similarly Syria was framed with crisis actors for alleged use of chemical weapons,” Ford continued.

Libyan ruler Muammar Qaddafi, he added, was liquidated after the United States invented a story that his troops were aiming at a bloodbath in Benghazi.

Ford said the US government continues to fabricate these tales basically because “it gets away with it.”

“Most international media uncritically relays the US narrative,” Ford concluded.

“Occasionally, as with Iraqi Weapons of Mass Destruction (WMDs), the US gets found out, but by that time the caravan has moved on,” he noted.