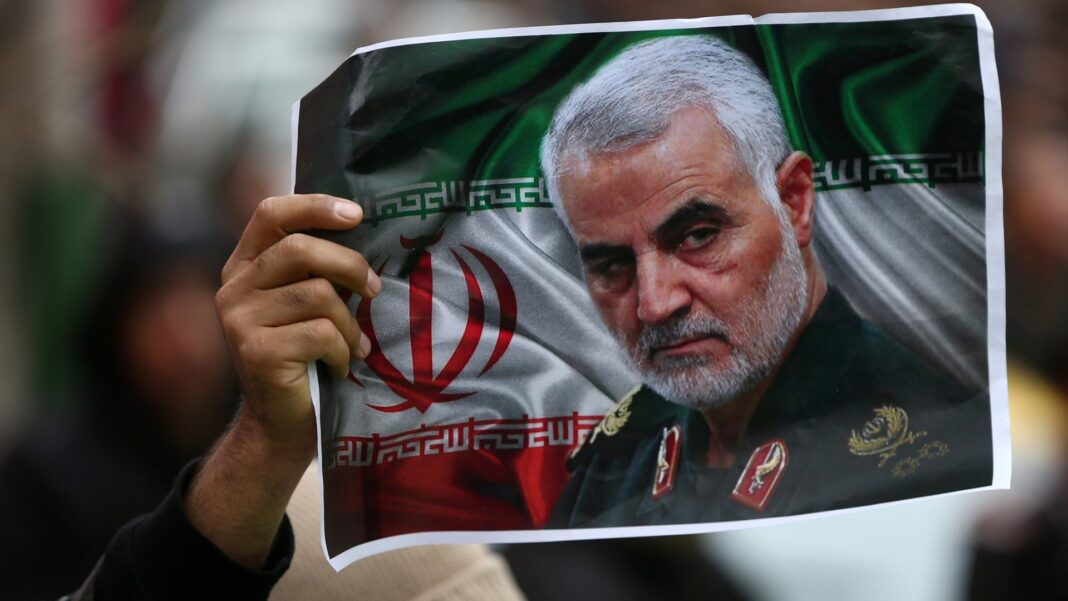 “2 years ago, I lost a friend, Iran a hero & the world a champion in fighting terrorism,” Zarif wrote on Twitter on the eve of the second anniversary of Gen. Soleimani’s martyrdom

“To those in denial, Trump’s true colors were on full display only a year later in US Capitol,” the former FM stated on Saturday.

General Soleimani was assassinated along with his Iraqi trenchmate Abu Mahdi al-Muhandis, the deputy head of the Popular Mobilization Units, in a US drone attack ordered by Trump near Baghdad International Airport on January 3, 2020.

Both commanders were highly popular because of the key role they played in eliminating the Daesh terror group in the region, particularly in Syrian and Iraq.

On January 8, 2020, Iran retaliated by firing dozens of missiles at two US bases in Iraq, declaring that it was part of its pledged “tough revenge” and that the full revenge would be the ultimate expulsion of all American forces from the region.

On Saturday, thousands of Iranians and Iraqis commemorate the second anniversary of the US assassination of Gen. Soleimani and al-Muhandis.