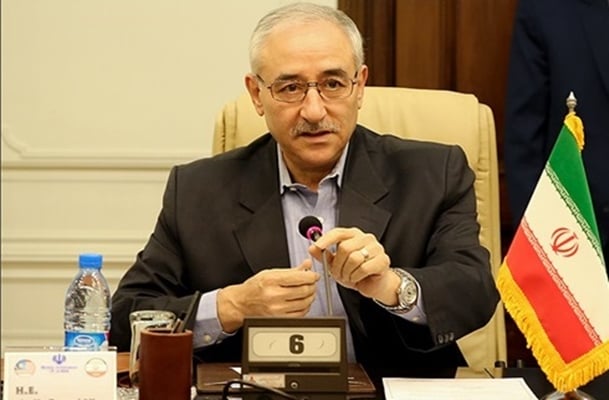 Iran’s deputy oil minister says every day 5 or 6 purchasers send their request to buy oil from Iran, but the names will not be revealed as the enemies may misuse that information.

Amir-Hossein Zamaninia said at the time of sanctions, maintaining the oil market is not easy, but fortunately Iran has now found shadow markets that can be used to export oil.

Speaking at a conference in Tehran, the Iranian official expressed that there is an unequal economic war going on and in this situation maintaining the oil market is not an easy job, but some issues are surprising.

“We are not in a bad situation. We will break embargos and succeed in this war,” the deputy oil minister for international affairs said.

He added that there are many opportunities to export oil products that are not used.

Zamaninia further underlined that think tanks should be formed on the idea of exporting oil products, adding that to export these products new markets must be found.

He went on to say that in neighbouring countries, such as Iraq, Turkey and Afghanistan, there are many opportunities for exporters.

Regarding the SPV, this Iranian official said “we are pursuing this issue on a daily basis. Although the Europeans are under the influence of the US, in Europe nobody has said that its implementation is impossible.”

“If this mechanism works, it will be helpful, but it will not solve all the problems of the country. The launch of this mechanism will help expand trade and financial relations with Europe and other trading partners,” he maintained.

Zamaninia emphasised that “We hope Europe will take advantage of the opportunities. The European Union has come to this conclusion that it needs to be more independent in its relations with the United States because of Washington’s withdrawal from international treaties.”