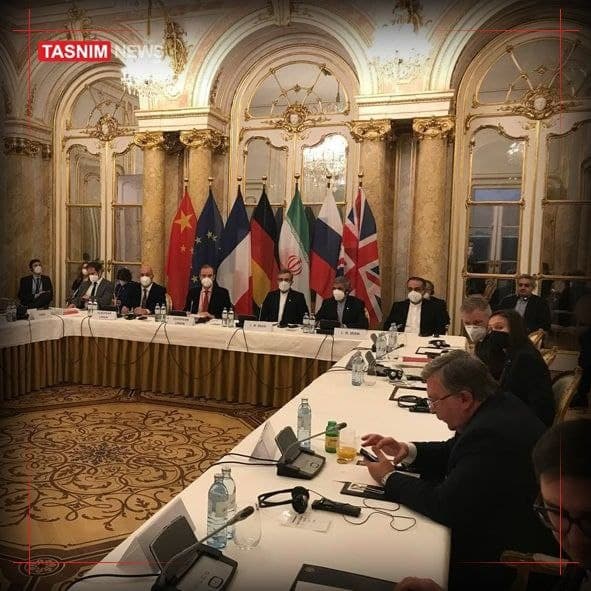 A source close to the talks between Iran and the remaining signatories to the nuclear deal in Vienna says excessive demands by the Europeans are slowing down the discussions.

“Talks are moving forward, but slowly,” Iran’s Tasnim news agency cited the source as saying. “Excessive demands by the three European countries, or some of them, are slowing down the process of the negotiations.”

The report added that the European countries have tabled demands, which “even go beyond those of the American side”.

“The approach of some of the three European countries was unconstructive, even before Iran tabled its draft proposals, and this continues to the day,” the source was cited as saying.

“Insistence on the unconstructive positions by the European teams has caused disagreements among the members of the P4+1 group.”

Iran and the P4+1 countries – Russia, China, Britain, France and Germany- resumed the seventh round of the Vienna talks on Thursday, after European representatives returned to the negotiating table, following consultations with their capitals.

Iran’s lead negotiator has warned that Tehran will not accept anything less than the terms agreed upon under the 2015 nuclear deal, while rejecting reports that Iranian negotiators have backed down on the proposals they tabled during the talks two weeks ago