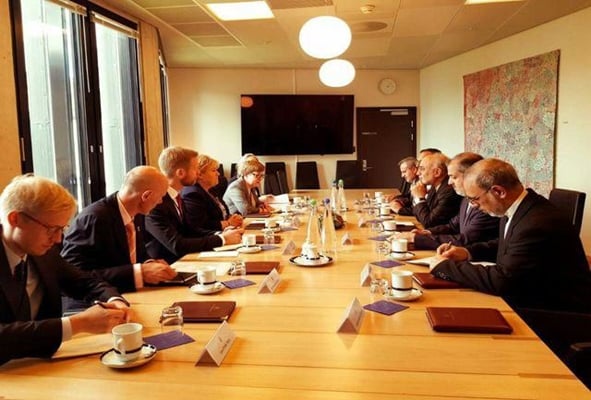 The Head of Atomic Energy Organization of Iran has urged the European parties to the Iran nuclear deal to stand firm against the US’ aggressive policy towards the 2015 agreement.

In a Wednesday meeting with Norwegian Prime Minister Erna Solberg, Ali Akbar Salehi underlined that the Europeans are not serious enough against the policies of US President Donald Trump against the JCPOA.

“The future of the Iran nuclear deal hinges on the resolute and serious stance of the European sides against Trump’s policies,” he was quoted as saying in a report by Fars News Agency.

For her part, Norwegian prime minister described the JCPOA as a significant achievement for the world and said Oslo is seeking to remove obstacles in the way of preserving the nuclear deal.

She also called for further expansion of ties between Iran and Norway in various economic and trade areas. 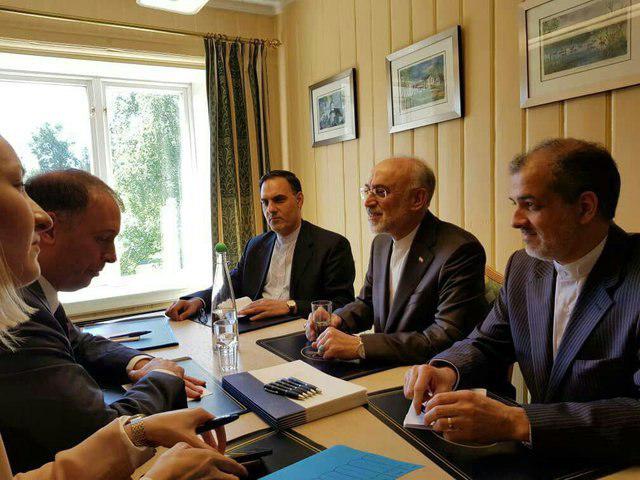 While visiting Norway to attend the Oslo Forum, Salehi also held talks with Nilse Annen, the German Minister of State at the Federal Foreign Office.

During the talks, the German official reaffirmed his country as well as the EU’s support for the Iran nuclear deal and said Europe is serious in its efforts to preserve the JCPOA.

He went on to say that the issue should be pursued at international level if the efforts made so far including attempts to attract the private sector are to be successful.

The two sides also exchanged views on the US illegal and unilateral withdrawal from the Iran nuclear deal and its fallouts for international law.