Europe Not Active Enough to Save JCPOA: German MP 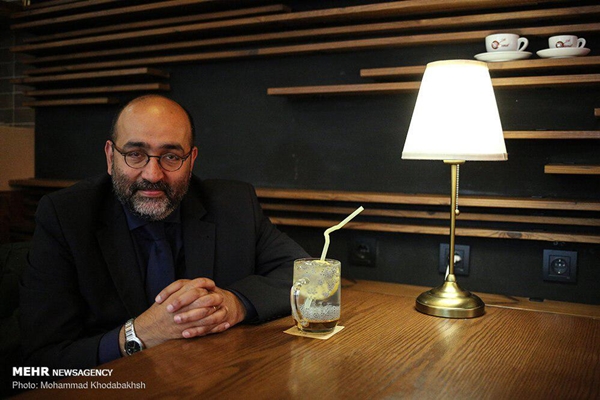 A member the German Parliament says Europe has not shown an appropriate reaction to the US in order to preserve the Iran nuclear deal in the face of Washington’s sanctions on Tehran.

Omid Nouripour, who sits on the Foreign Relations Committee of the German Parliament, said in an interview with Mehr News Agency that the Iran nuclear deal known as the Joint Comprehensive Plan of Action (JCPOA) as well as Iran’s security should be preserved.

“I think the JCPOA is a very important agreement for the security of Europe, Iran, the Middle East and, generally speaking, international security,” said the parliamentarian, who held some consultations with Iranian officials about the JCPOA during a his recent day-long trip to Tehran.

The Iranian-born German MP also weighed in on his assessment of the meetings he held with Iranian authorities.

“The Europeans have not been active enough to preserve the JCPOA, and they have not shown enough reaction to the United States,” he said.

“Of course, it is a tough situation now, and I should say the US economic pressure is not on Iran only; so, it would be a little bit difficult to create a balanced situation under the current circumstances,” the legislator added.

He underscored the importance of preserving the JCPOA in a bid to ensure Iran’s security.

“One of the reasons behind the importance of safeguarding the JCPOA is that if the agreement is scrapped, Saudi Arabia would become more inclined to boost its nuclear activities in order to develop an atomic bomb, which will be perilous for the Middle East and Asia,” he said.

He also responded to the question that whether or not he had any special message for Iranian officials.

Mehr News Agency said evidence shows Europe is not only not serious enough to implement the Instrument in Support of Trade Exchanges (INSTEX) mechanism, but seeks to buy time. In response, the MP said:

“INSTEX can be a very strong mechanism. I hope the Europeans will become more active in the remaining days until June 27, 2019 and show they are prepared to invest in efforts to save the JCPOA,” he noted.

The German legislator said the Iranians have more expectations from Germany than they have from France and Britain when it comes to preserving the JCPOA.

“Europe has come to realize the importance of the JCPOA, and Germany, France and the UK are all interested in making every effort to preserve the agreement,” he said.

“Meanwhile, it is noteworthy that at this juncture, the US economic pressure on Iran has made the job a little difficult for China and Europe. So, the foreign ministers and economy ministers of all European countries have held discussions and meetings in that regard,” he said.

He was asked whether or not the foreign ministers of the three European countries would have a new package of proposals for Iran if they possibly travel to Iran in the future. In response, he said Europe has not been active enough, so far.

“The Europeans should know that the packages that they have presented so far have not been enough, and they need to become more active than ever. In addition to the economic issue, the issue of Iran’s security should be taken into account as well,” he said.

“Preserving the JCPOA is directly linked to Saudi Arabia’s failure to acquire nuclear weapons, and if both sides come to realize this important point, we will be witnessing better achievements,” he said.

He also commented on Europe’s failure to react to Riyadh’s nuclear activities.

“Europe’s silence in that regard was, is, and will be a big mistake. The technical reason behind it is Europe’s numerous problems with the US government. This case is one of them,” the German legislator said.

Nouripour said the JCPOA serves as an impediment to Saudi attempts to gain nuclear arms.

The German lawmaker also touched upon the recent incident in which two oil tankers were hit by explosions in the Sea of Oman. 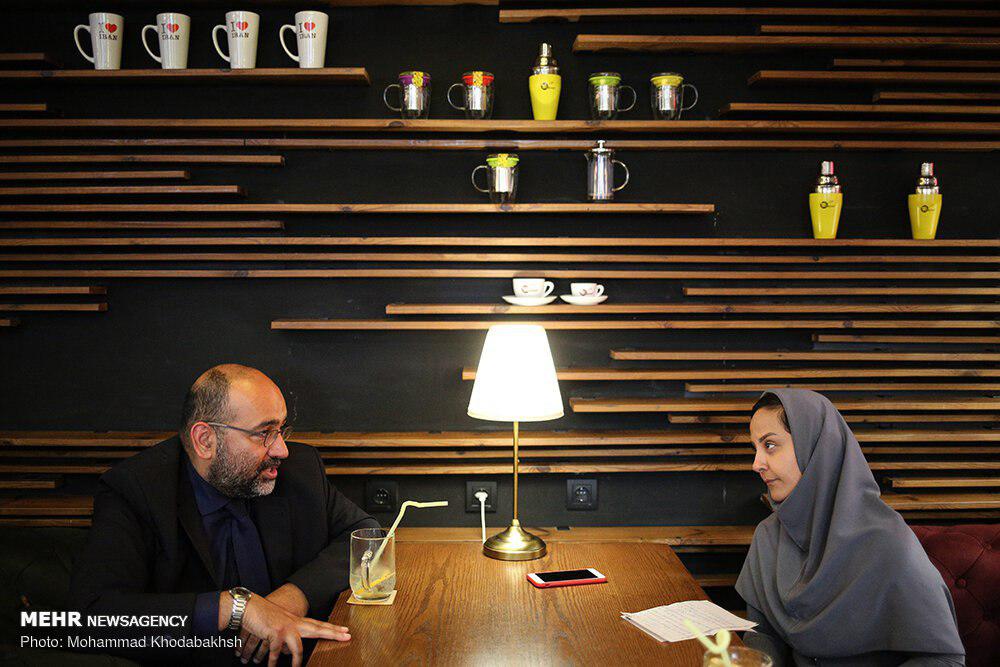 “In my view, this issue should be taken out of Britain and the United States’ hands and assigned to the UN for better, further and more precise follow-up work, so that no country would be able to create hurdles for another one,” said the parliamentarian.

“The important point is that Germany will act as a European Union member with regard to this issue; meanwhile, one should bear in mind that any military action in the region would be catastrophic for everyone. So, we oppose the United States’ militarism in the region,” he said.