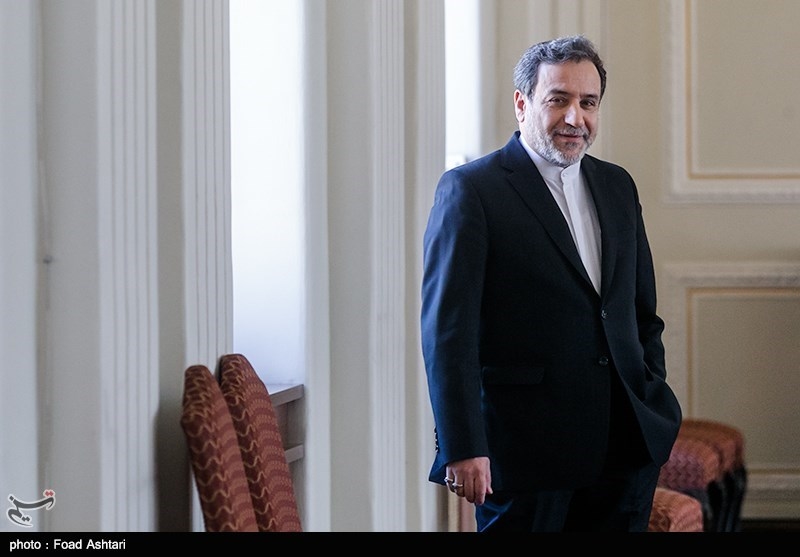 Iran’s Deputy Foreign Minister Abbas Araqchi called on Europe to adopt practical measures for saving the 2015 Iran nuclear deal and intensify efforts to implement INSTEX -a payment channel that the three EU signatories to the JCPOA have set up to maintain trade with Iran.

Araqchi on Monday held a meeting with Philipp Ackermann, Director‑General of Germany’s Foreign Ministry, who is responsible for political relations with 110 states in the Near and Middle East, Africa and Latin America.

In the meeting in Tehran, Araqchi criticized the lengthy process of finalization of INSTEX (Instrument in Support of Trade Exchanges), the payment channel that France, Germany and Britain have proposed to continue trade with Tehran and bypass the US embargoes.

Araqchi said creation of INSTEX was only part of the commitments that the EU3 has undertaken under the JCPOA, stressing, “The European side is expected to make more serious efforts for (the achievement of) practical and tangible results of the JCPOA and for the immediate implementation of INSTEX.”

The Iranian diplomat underlined that “political will alone” would not suffice for saving the JCPOA, urging Europe to “take practical measures and pay the price” to salvage the nuclear deal.

Araqchi further deplored Germany’s decision to halt flights by Iranian carrier Mahan Air to its airports, calling on Berlin to review its decision.

For his part, Ackermann hailed the JCPOA as a successful result of diplomacy, decried the US move to withdraw from the nuclear deal, and reaffirmed his country’s determination to support it.

He also said that German companies have become more interested in working with Iran after formation of the INSTEX, stressing that Berlin prioritizes efforts to implement the payment channel.

INSTEX is planned to be based in Paris and be managed by a German banking expert. Britain will head the supervisory board.