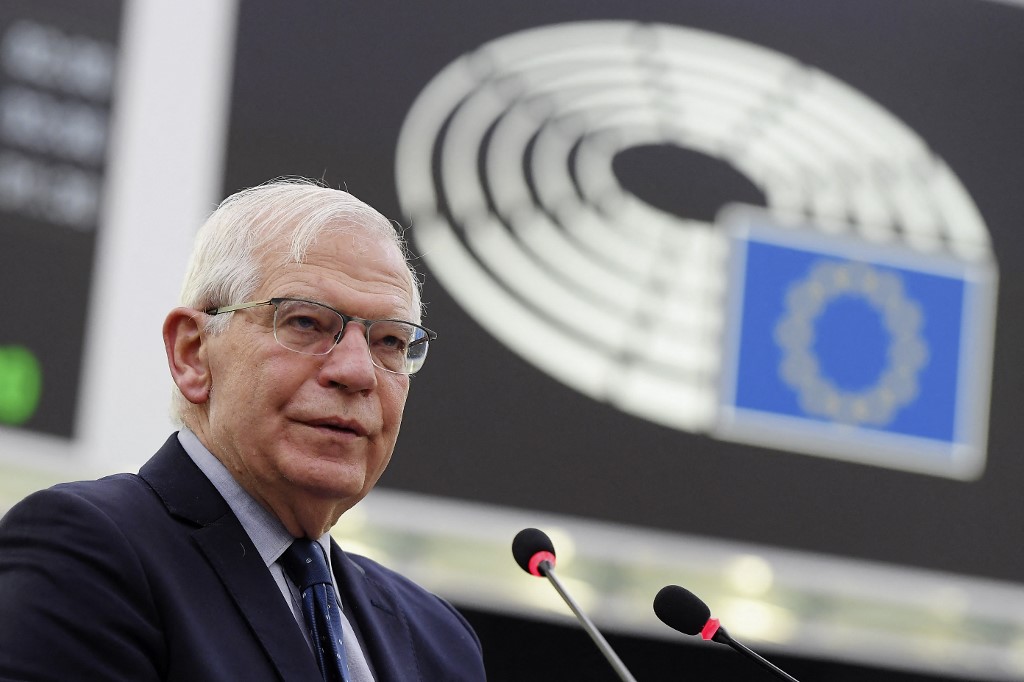 EU foreign policy chief Josep Borrell says a pause in the Vienna negotiations, aimed at saving the Iran nuclear deal, is needed due to "external factors".

“A pause in ViennaTalks is needed, due to external factors”, Borrell wrote on Twitter, adding, “a final text is essentially ready and on the table.”

“As coordinator, I will, with my team, continue to be in touch with all JCPOA participants and the US to overcome the current situation and to close the agreement,” he continued.

On Thursday, the Iranian foreign minister told Borrell talks that making of new demands by the US has no logical justification and this contradicts the country’s stance on swiftly reaching an agreement.

“If the US faces a problem in terms of public opinion, I should say that we also face the problem of public opinion in Iran; they are monitoring the developments very closely and carefully and seek answers from the government and demand it get the sanctions lifted and preserve a highly peaceful nuclear energy,” he stressed.

Borrell, for his part, said the Vienna negotiations are at a critical juncture and now the US and Iran must show more flexibility in their message exchanges and must try to overcome the time limit.

Borrell stated that economic guarantees are important for Iran and the EU supports this, adding, “You and we will continue our efforts to reach a deal because we have come a long way. You Iranians are tough and highly capable negotiators.”