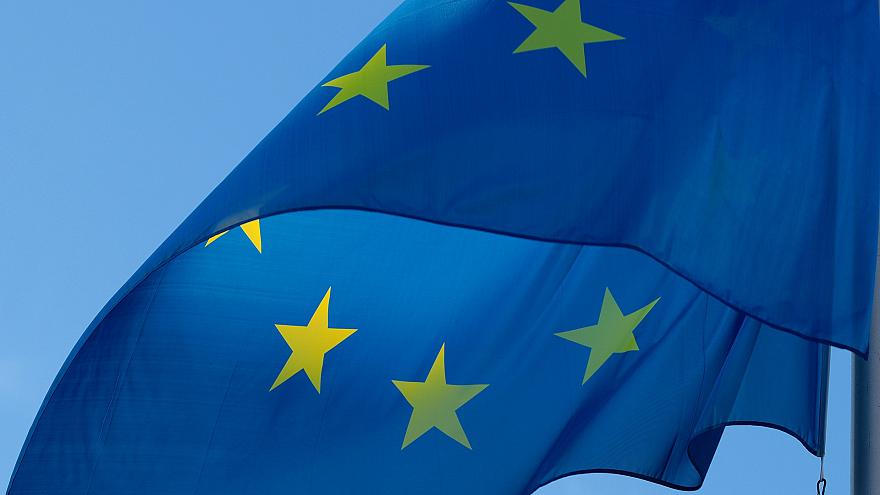 An EU spokesperson says that the European Union is analysing the implications of Iran's announcement on reducing nuclear commitments together with the members of the Joint Commission.

“We note with concern the statement made by Iran today concerning its commitments under the JCPOA,” said an EU spokesperson on the European Union’s reaction to Iran’s nuclear deal announcement on Wednesday.

Describing the 2015 nuclear deal as a key achievement, the EU spokesperson said “We remain fully committed to the JCPOA, a key achievement of the global nuclear non-proliferation architecture, which is in the security interest of all.”

In a statement on Wednesday, the SNSC said as of May 8, 2019, Iran does not commit itself to observing restrictions of stockpiling enriched uranium and heavy water given the US’ violations of the nuclear deal.
The statement also said that Iran gives other JCPOA parties 60 days to implement their commitments, especially in the banking and oil sectors.