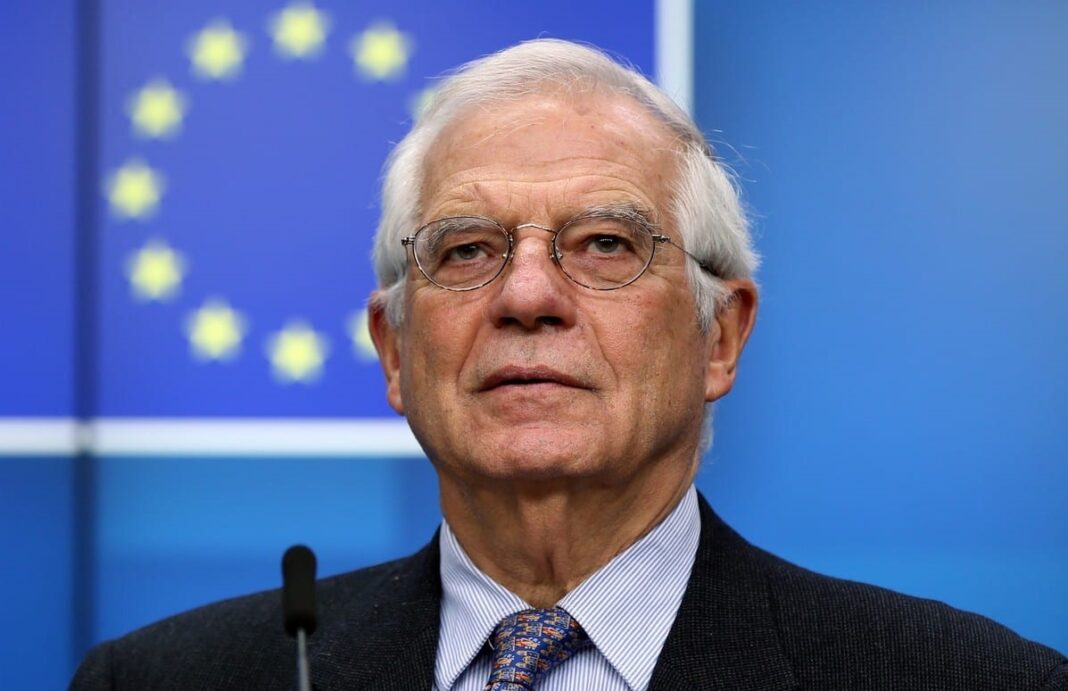 The European Union Foreign Policy Chief Josep Borrell has declined to confirm if the EU and Iranian diplomats would meet in Brussels on Thursday over reviving the nuclear negotiations. But, the top diplomat says he hopes a meeting would be held soon.

Borrell said on Monday he hoped EU and Iranian diplomats would meet soon to try and revive nuclear talks but declined to confirm reports of a meeting in Brussels on Thursday.

Bloomberg News reported that Iran’s foreign minister gave the date on Sunday, citing an Iranian lawmaker. A senior EU official last week confirmed that meetings were planned in Brussels, rather than Vienna, but gave no date.

“You never know, I am more optimistic today than yesterday,” Borrell stated in Luxembourg as he arrived for an EU foreign ministers meeting.

“No confirmation yet, but things are getting better and I am hope we will have preparatory meetings in Brussels in the days to come,” he added.

EU political director Enrique Mora, the chief coordinator for the talks, was in Tehran last Thursday to meet members of Iran’s nuclear negotiating team, four months after discussions broke off between Iran and world powers.

Iranian President Ebrahim Raisi has so far refused to resume indirect talks with the United States in Vienna on both sides returning to compliance with the deal, under which Iran curbed its nuclear program in return for economic sanctions relief.

But after Mora’s visit, Iran’s foreign ministry announced it would hold talks in the coming days with the EU in Brussels.

Western diplomats have said they are concerned Tehran’s new negotiating team – under a president known as an anti-Western hardliner, unlike his pragmatist predecessor – may make new demands beyond the scope of what had already been agreed.

Iran has long denied any ambition to acquire nuclear weapons.

The Iranian foreign ministry spokesman has announced that Deputy Foreign Minister Ali Baqeri Kani will travel to Brussels in the coming days to continue talks with Mora.

His explanation came after some interpreted remarks made by Foreign Minister Hossein Amirabdollahian in a closed session of the parliament on Sunday as an announcement of a new round of talks between Iran and the remaining parties to the Joint Comprehensive Plan of Action.
An Iranian lawmaker said on Sunday negotiations will resume in the coming days on the 2015 Iran nuclear deal known as the Joint Comprehensive Plan of Action (JCPOA).

Behrouz Mohebbi made the comment in a tweet on the sidelines of a closed-door meeting with Abdollahian.