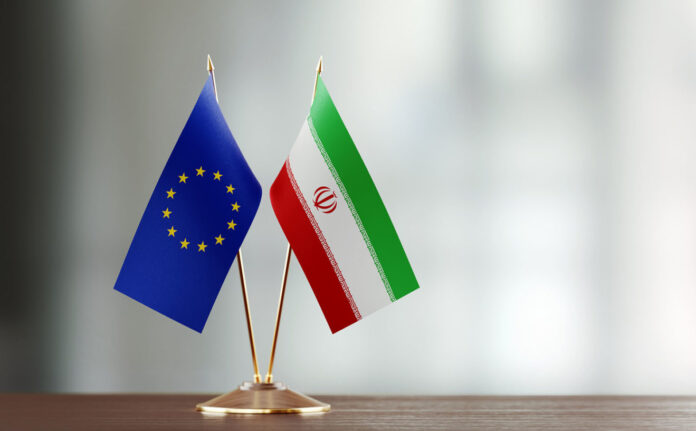 The European Union (EU) has announced it will not hold talks with Iran in Brussels on Thursday on restarting nuclear negotiations. Tehran said on Monday the two sides, in the coming days, will hold discussions on the issues raised in Tehran.

A spokeswoman for the bloc, Nabila Massrali, told AFP on Monday: “There will not be a meeting Thursday.”

“At this stage we cannot confirm if or when a meeting will take place,” Massrali added.

EU foreign policy chief Josep Borrell said earlier on Monday that there was “hope that we will have preparatory meetings in Brussels in the days to come, but I cannot be sure of that”.

The EU, which acts as coordinator for the 2015 pact with world powers, has been seeking to restart talks aimed at reviving the deal, hit by the withdrawal of the US under former president Donald Trump in 2018.

Negotiations got under way in Vienna in April after Trump’s successor President Joe Biden signalled a willingness to come back on board and lift sanctions imposed by Trump.
But the negotiations have been suspended since June, when ultraconservative Ebrahim Raisi was elected president of Iran.

Tehran has repeatedly said in recent weeks that it is seeking to return to full talks soon in Vienna, but has set no date for doing so amid growing impatience from the other parties.

The US has participated only indirectly in the Vienna talks, and Washington insists Iran must return to its nuclear commitments that it has been rolling back.