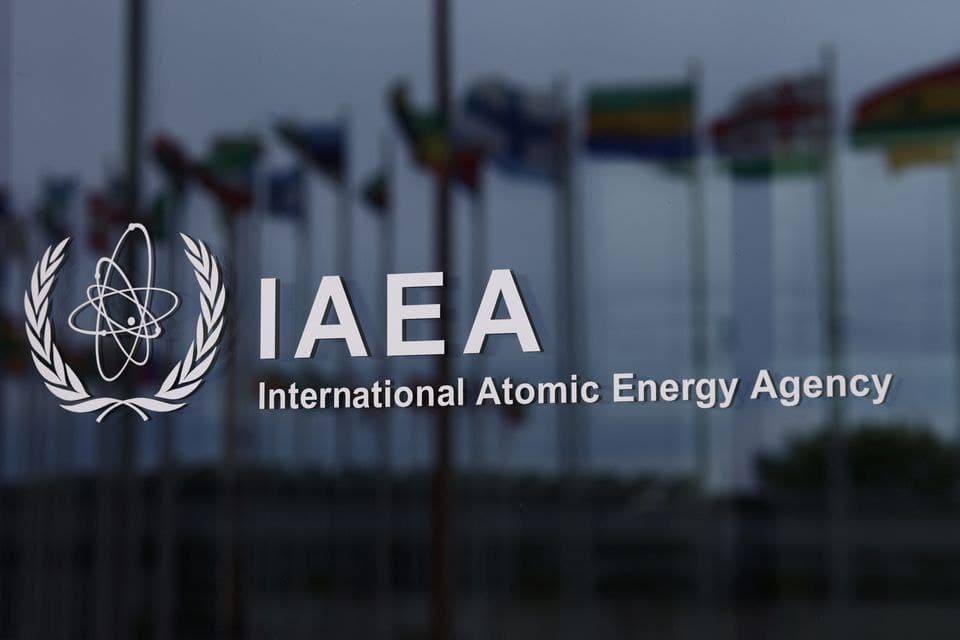 The EU members of the UN atomic agency’s Board of Governors have issued a statement in support of preserving the 2015 Iran nuclear deal, JCPOA and the lifting of anti-Tehran sanctions.

The EU reaffirmed its firm commitment and continued support for the full and effective implementation of the JCPOA, saying it is determined to continue to work with the international community to preserve this strategically important agreement.

It also described sanctions removal as a key component of the nuclear deal.

The statement supported diplomatic efforts of the Joint Commission of the IAEA board to facilitate the US’s return to the JCPOA and the resumption by the US and Iran of their full commitments under the deal.

It claimed that the EU has fully complied with its obligations, including the lifting of sanctions under the nuclear deal.

The EU members of the Board of Governors expressed their strong support for the tireless efforts of the director general of the International Atomic Energy Agency to pursue constructive engagement with Iran and called on Iran to engage more constructively with the agency.

The statement said the European Union calls on all countries to support the implementation of the JCPOA in line with UN Security Council Resolution 2231 (2015).

The resolution was adopted after 12 years of discussions on Iran’s nuclear activities between Tehran and members of the P5+1 group to strengthen the nuclear deal’s legality.

The JCPOA plunged into disarray in 2018 after former US president Donald Trump withdrew Washington from the agreement.