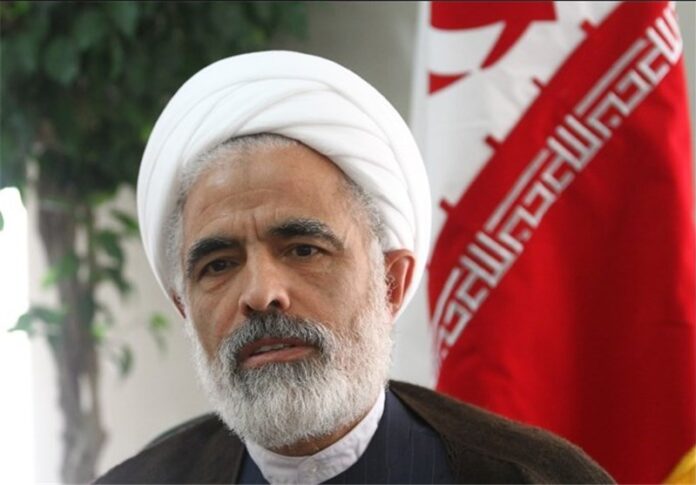 Addressing the grand ceremony in Havana on Tuesday night, Iranian Vice-President Majid Ansari paid tribute to Fidel Castro as one of the most significant revolutionary figures in the recent history.

Hailing the amicable bonds between Tehran and Havana, Ansari said, “The Iranian revolutionary nation, despite being far away geographically (from Cuba), has established an unbreakable alliance with Commander Fidel’s anti-imperialistic goals since the beginning of the Islamic Revolution.”

Leaders and officials from around the world attended the farewell ceremony in Plaza of the Revolution -the site of so many fiery orations by Fidel Castro.

Nicolas Maduro, the president of Venezuela, described El Comandante as a father figure who founded his country’s socialist ideals.

South African President Jacob Zuma praised Cuba under Castro for its record on education and healthcare and its support for African independence struggles.

Cuban President Raul Castro closed the rally with a speech thanking world leaders for their words of praise for his brother, who he called the leader of a revolution “for the humble, and by the humble.”

Castro, who ruled from 1959 until an illness forced him to hand power to his brother Raul in 2006, died on Friday at age 90.

His ashes began a lengthy procession through Cuba on Wednesday, mirroring the legendary leader’s post-revolution journey in 1959. 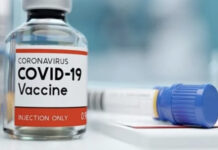 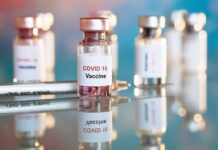 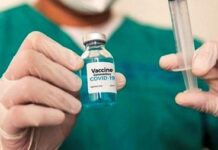 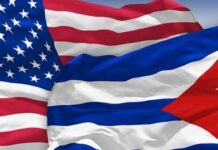