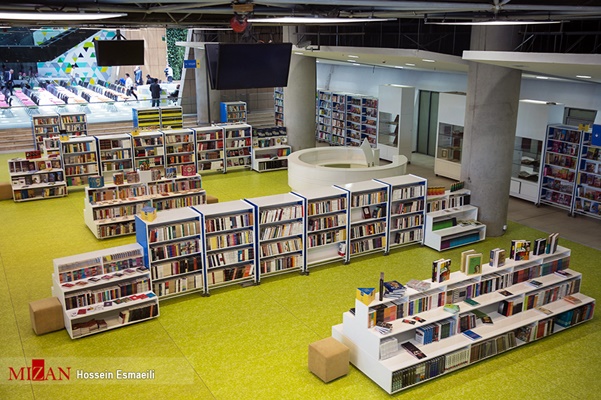 Iran’s biggest scientific and cultural complex, with an area of about 70,000 square metres, has been inaugurated in the capital city of Tehran. The complex is home to the world’s largest bookstore. 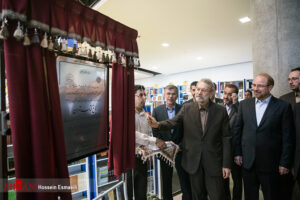 The Tehran Book Garden, Iran’s biggest scientific and cultural complex, opened in the capital city on Wednesday, July 5, in a ceremony attended by the Speaker of the Iranian Parliament, Ali Larijani, and Tehran Mayor Mohammad Baqer Qalibaf.

The idea to establish the complex, as a permanent alternative for holding the Tehran International Book Fair, was first put forward in 2004. The project, however, was completed in 2017.

The complex has the world’s biggest bookshop which has a large number of books suitable for children, young adults and adults. It has eight movie theatres, an amphitheatre, and two science halls for children and young adults.

The garden has been designed in four separate blocks. Block A, titled “Baharestan”, consists of a permanent and a topical bookshop. Block B, named “Khialestan” is home to a pathway named the “Pathway of Culture” which, per se, comprises of a number of main entrances, the “Wonderful Corridor” and the “Depository”. Block C, known as “Negarestan” consists of the garden’s main amphitheatre, a gallery and a shop selling cultural products. And finally, Block D, called “Sarvestan”, includes a specialized exhibition and a hall as well as a number of workshops for children and young adults.

In addition to the four blocks, the cultural complex has a stereo hall, a boulevard, a prayer room, a restaurant and a lake. 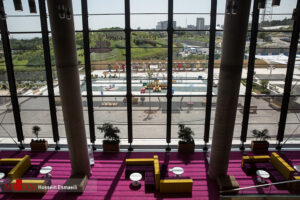 With a gross floor area (GFA) of 25,000 square metres, the world’s biggest bookshop provides children and adults with the largest number of books suitable for their age group. These two age groups are supplied with some 400,000 books in 70,000 topics. In addition, books suitable for all age groups, from children to adults, are available in this bookshop. On top of the bookshop, a giant 25,000-square-metre roof garden has been built. In addition to the green roof, 20,000 square metres of green spaces have been created inside the garden.

The garden has a giant science complex for children and young adults. The section, which has an area of 12,000 square metres, is a science amusement park.

The book garden is also home to the country’s biggest art gallery. With a GFA of 1,700 square metres, the gallery has been set up to host painting and visual art exhibitions. 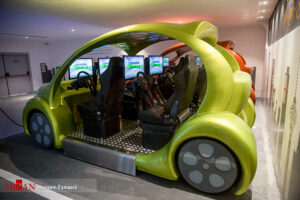 ic club is a unique part of the complex. The members of the club can take specialized courses in artificial intelligence. The club also provides its members with the opportunity to share their information with their fellow members and those of the similar clubs across the world.