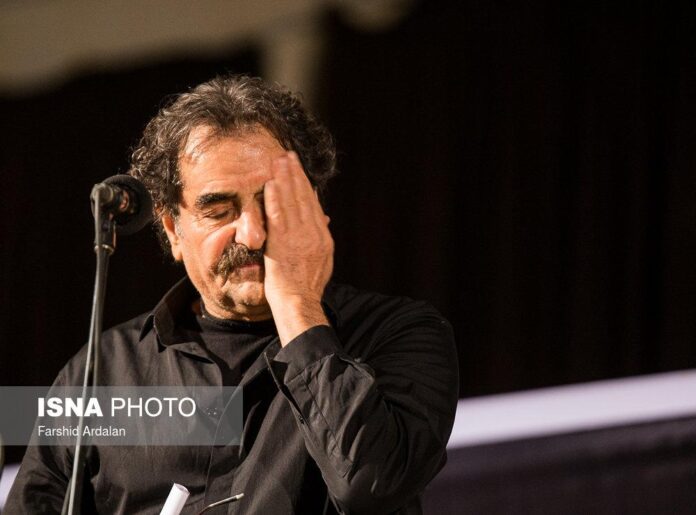 Iranian virtuoso musician Shahram Nazeri has canceled a concert in Turkey’s Konya in deference to the Kurdish people of Syria affected by a Turkish military operation.

Nazeri, one of the luminaries of Persian music, has canceled his long-awaited December concert in Konya in solidarity with the Kurdish people of Syria and to “show respect for the selfless people of Iran”, ISNA reported.

The popular Iranian musician, himself of Kurdish descent, used to give free concerts in Konya every year in December in celebration of legendary Persian poet and mystic Jalal ad-Din Muhammad Rumi, whose tomb is in Konya.

In a statement, Nazeri has explained the reason for his decision to cancel this year’s concert.

“This year, I will not do the concert in (the Iranian month of) Azar in Konya in solidarity with the sufferings of the Kurdish women, men and children of Syria and to show respect for the selfless and lovely people of my country, because Rumi is the voice of human conscience and the herald of peace and friendship in the world. He has always composed the lesson of goodness, humanity and love in seventy thousand couplets,” Nazeri said.