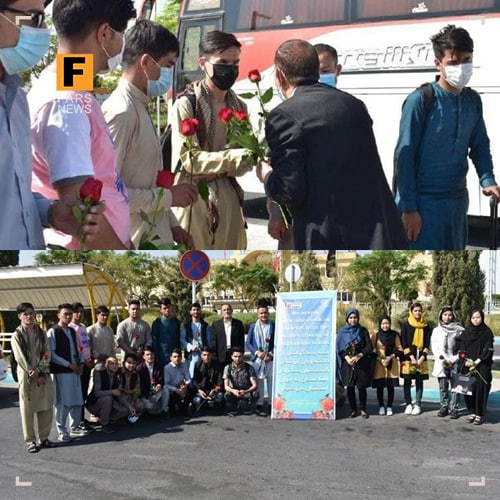 The chancellor of Shahid Sadoughi University of Medical Sciences of Yazd in central Iran says the university has handed scholarships to 20 top Afghan students to continue their studies at its international campus.

“With the cooperation of the Iran’s National Elite’s Foundation and ambassadors of Iran and Afghanistan, university students, who are among the scientific elite of Afghanistan, and have been admitted on scholarships, will be the guests of the Islamic Republic of Iran for seven years, to study general medicine at four top universities of Iran,” the chancellor Mohammad Reza Mir Jalili said.

The official added that 20 applicants, including 6 male and 14 female students, have been admitted.

“These students have been housed in student dormitories after being tested for Covid-19 and receiving vaccination cards,” Mir Jalili said.

According to the UN, Iran has hosted millions of Afghan refugees in the past four decades. Following the recent Taliban takeover of Afghanistan, thousands of Afghans have flocked to the borders with Iran.