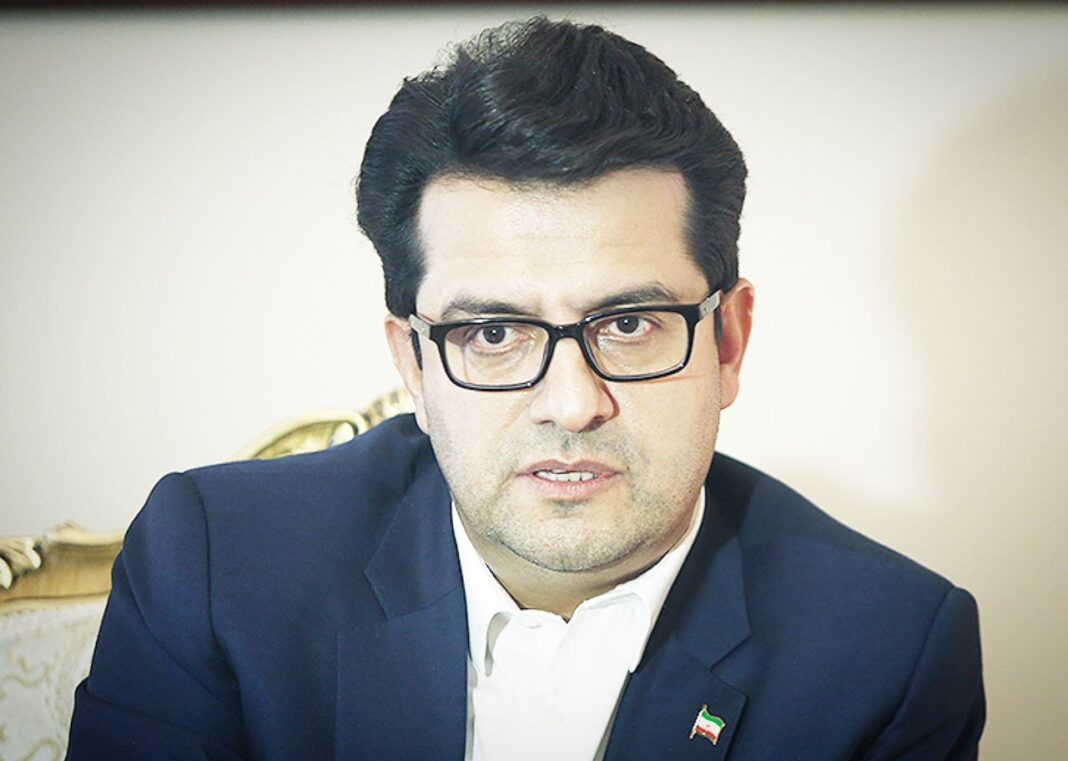 Iran’s Foreign Ministry spokesman says Tehran has voiced concern about reports of the Dutch intelligence agency’s possible role in a cyber-attack on Iran’s Natanz nuclear site at a meeting with a senior Dutch diplomat in Tehran.

Seyyed Abbas Mousavi said on Tuesday made the remarks in reaction to a report by Yahoo News that the Dutch intelligence agency AIVD may have been involved in an act of sabotage against Iran’s Natanz nuclear site with the Stuxnet virus a couple of years ago.

“This report is being carefully examined by the Ministry of Foreign Affairs and by our country’s Embassy in the Netherlands.”

“In this regard, Director General for Western Europe of the Ministry of Foreign Affairs had a meeting this morning (September 3, 2019) with Deputy Directorate General for Political Affairs of the Dutch Ministry of Foreign Affairs, who is Tehran in a pre-planned trip, and expressed the Islamic Republic’s concern and sensitivity in the meeting with the Dutch delegation and that country’s ambassador to Tehran,” he said.

“The Dutch delegation, in response, has declared that it would convey the issue to the government of the Netherlands,” he added.

On Monday, Yahoo News quoted unnamed sources as saying that the Dutch intelligence agents had recruited an inside mole at the behest of the CIA and the Mossad to get their Stuxnet virus onto computer systems inside Iran’s Natanz nuclear site.

According to the report, an Iranian engineer recruited by the Dutch intelligence agency AIVD provided critical data that helped the US developers insert their code to the systems at Natanz.

The Dutch were asked in 2004 to help the CIA and Mossad get access to the plant, but it wasn’t until three years later that the mole, who posed as a mechanic working for a front company working at Natanz, delivered the digital weapon to the targeted systems, said the report, quoting one of the sources as saying, “[T]he Dutch mole was the most important way of getting the virus into Natanz.”