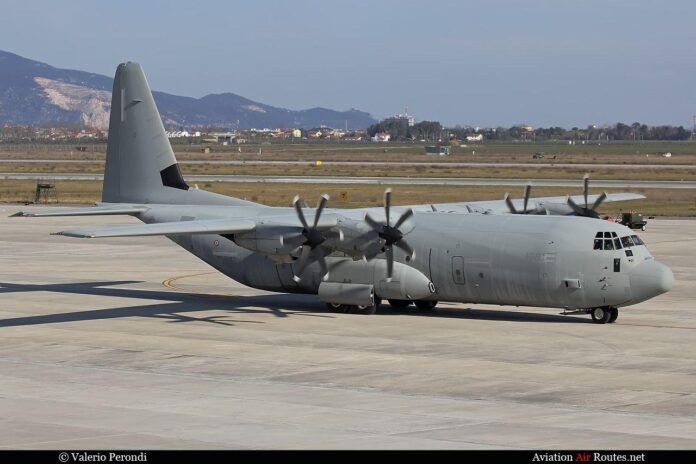 A military plane has crashed shortly after taking off from the Boufarik airbase outside the Algerian capital, Algiers, local media reports.

The plane, an Ilyushin Il-76, was carrying dozens of military troops, according to the reports on Wednesday.

Some reports have put the number of victims at 100, but the figure has not been confirmed yet.

Algerie24, a local news website, said the plane was heading to the western Algerian city of Bechar.

Images posted on an Algerian website showed thick smoke billowing from the site of the crash, as several rescuers rushed to help.