Divorce Decree, Not an Option during ‘Week of Marriage’ 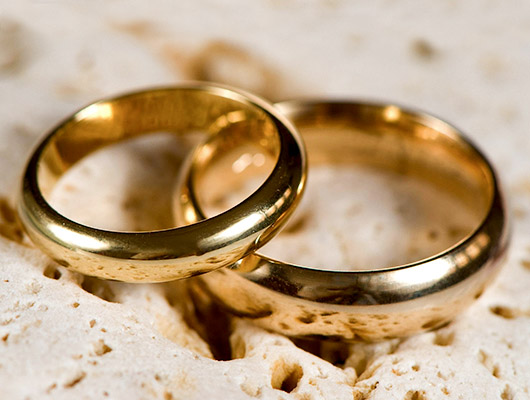 Nasser Sobhi, the Director General of Iran’s Marriage and Family Centre, said that the Iranian courts are obliged to refrain from issuing divorce decree during the Week of Marriage.

Beside many other plans and programs for the Week of Marriage, courts all over the country are required to call the week off for divorce decrees, Sobhi said, as reported by Mehr, and translated by IFP.

This week, which marks the anniversary of the marriage between Imam Ali [the cousin and son-in-law of Prophet Muhammad] and Fatimah [the youngest daughter of Prophet Muhammad), 750 couples will receive premarital education as well.

“The training courses for premarital education are being held in some provinces,” Sobhi said, regretting that 16 provinces have been left deprived of this opportunity.

He further voiced the government’s preparedness for running 5 to 10 centres of premarital counselling for each province in Iran.