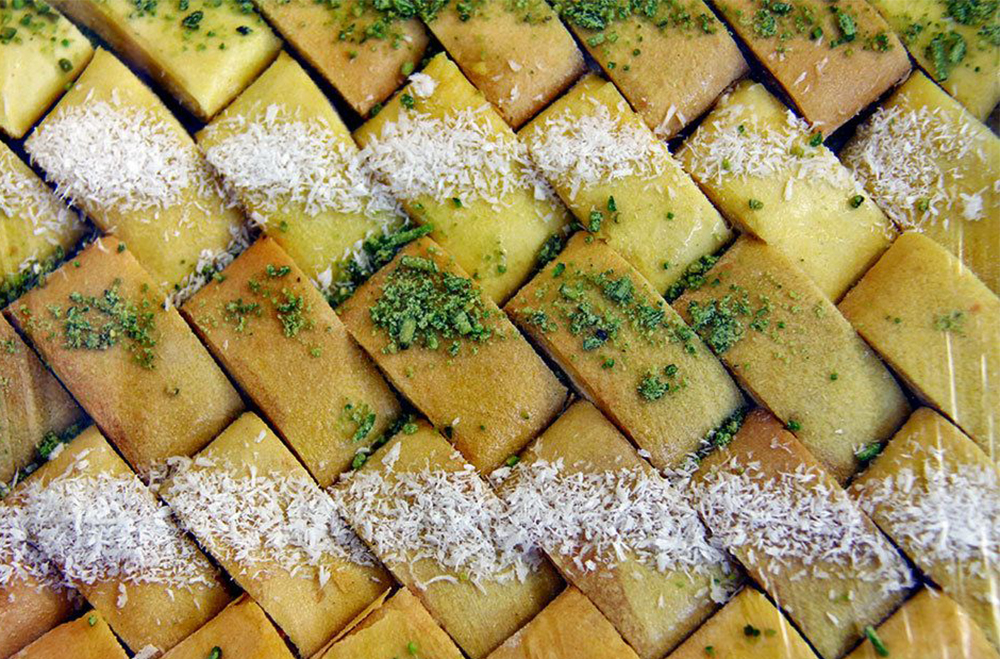 As a common practice among the people of different religions, cultures and nationalities around the globe on the eve or first days of the New Year, Iranians serve their traditional dishes on the initial days of Nowruz.

What follows is a brief look at Kaak and the recipe and instructions for cooking it:

Kaak is a pastry and souvenir of the western Iranian province of Kermanshah.

If you want to have a different pastry, other than the usual ones served in Nowruz, on your Haft-Seen table, you can use the following recipe. 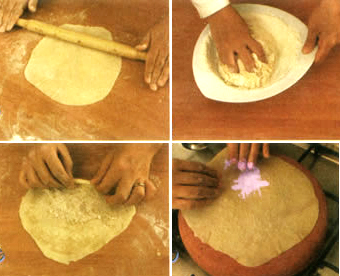 Pour the instant baker’s yeast, confectioners’ sugar and lukewarm water in a bowl and let the ingredients mix together for 10 minutes. Melt the solid oil and pour it in another bowl until it cools down slightly. Break the egg in a dish, add some salt to it and stir the mixture well. Then add the oil and instant baker’s yeast. Now, add the flour to the extent that the mixture [the dough] does not stick to your hands, and, then, knead it very well.

Then put down the lid of the dish or bowl [containing the mixture] and wait for two hours. Then, roll up the dough and chop it into equal pieces. Mix the confectioner’s sugar, green cardamom powder and almond flour. Now, it is time to heat the saj – a domed or convex metal griddle on which bread is baked – until it becomes hot and, then, place the dough pieces, unrolled earlier with a rolling pin, on it. Cover the surface of the unrolled pieces with some confectioner’s sugar and roll them up again. Then, unroll the confectioner’s sugar-covered pieces with the rolling pin and cut them into equal smaller pieces while they are still hot. Let the pieces cool down and then ornament their top with pistachio flour. 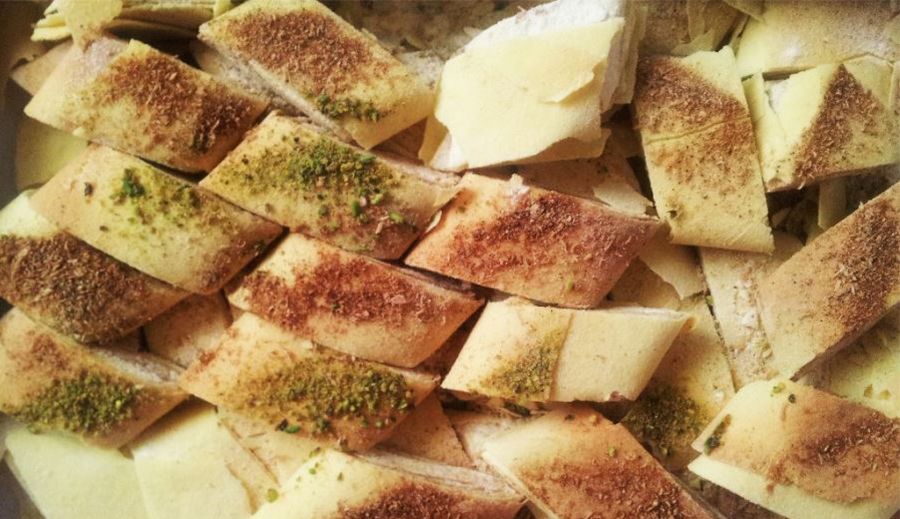