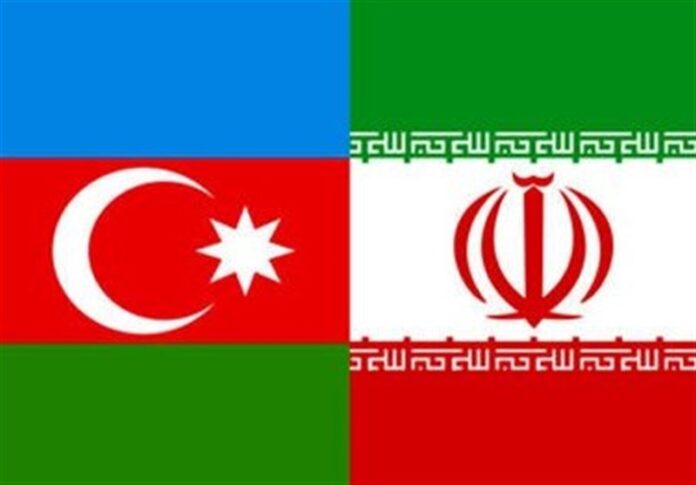 A direct passenger train service has been launched between Iran’s northeastern city of Mashhad and Azerbaijan’s landlocked region of Nakhchivan, a report said.

The service was launched in a ceremony participated by the heads of the joint economic commissions of Iran and Azerbaijan.

Mahmoud Vaezi, Iran’s minister of communication and information technology who is also the co-chairman of the Iran-Azerbaijan Joint Economic Commission, said that the Mashhad-Nakhchivan train can help promote relations – specifically tourism ties – between the two countries, , Press TV reported on Friday.

Vaezi emphasized that Tehran was determined to boost ties with Azerbaijan in all areas, adding that the new train service between the two countries was an important move to the same effect.

The train from Nakhchivan will travel to Iran’s northwestern city of Tabriz through Jolfa and thereon to Tehran and finally Mashhad on Sundays and Thursday.

The price of the ticket for a one-way trip from Nakhchivan to Mashhad (1,858 kilometers) will be 40 Swiss francs (about $38).

The tickets will be put up for sale in Azerbaijan and Iran, according to the report.

Azerbaijan’s media had earlier in October reported that the country had provided Iran with three railway carriages for Nakhchivan-Mashhad passenger train service.

Reports had earlier also said that the train to Mashhad would operate under the supervision of Azerbaijan Railways.  The company had accordingly announced that it planned to open offices in Iran after the launch of the train service from Nakhchivan to Mashhad.