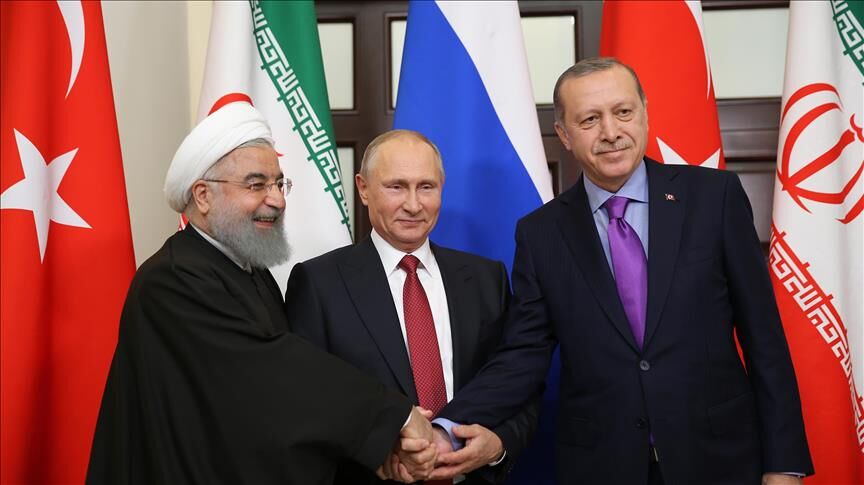 The top negotiators of the three guarantor states of the Astana Process - Iran, Turkey, and Russia - have held a trilateral meeting on Sunday, September 15, 2019.

The meeting was attended by Ali-Asghar Khaji, a senior assistant to Iranian Foreign Minister on special political affairs; Alexander Lavrentiev, the Russian president’s special envoy for Syria; and Sedat Onal, a deputy Foreign Minister of Turkey, and the delegations accompanying them.

In the meeting, the Iranian, Turkish, and Russian negotiators reviewed and finalized the draft version of the final statement of a meeting of the leaders of the three guarantor states, which is to be held in Ankara on Monday.