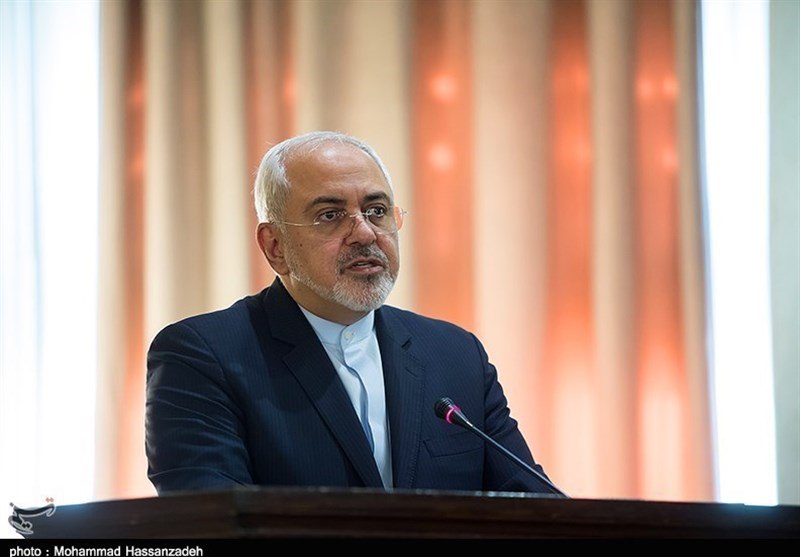 The Iranian foreign minister says the objectives of the 1979 Islamic Revolution of Iran will not be realized without using diplomacy along with other tools.

Mohammad Javad Zarif made the comment in an address to the Conference on the History of Iran’s Foreign Relations held on Sunday for the fourth year in a row by the Centre for Political and International Studies of the Ministry of Foreign Affairs.

In his remarks at the virtual meeting, Zarif said the history of Iran’s foreign relations is a treasure trove of bitter and sweet events which make up part of Iranians’ territorial and national identity as well as collective memories, and mirrors the struggles, sacrifices and resistance of the Iranian nation against foreign aggression throughout centuries.

“Iran has always taken action, and these actions have been influenced by Iran’s understanding of itself and others’ understanding of the international climate, and by objectives and tools of foreign policy in each epoch in history,” said Zarif at the conference attended by a host of top researchers and experts in the field of foreign relations history.

The foreign minister also described as “very important” the study of the history of Iran’s ties with other Asian countries, which, together with Iran, have always experienced the same historical fate.