Denmark to Extradite Al-Ahvazi Terrorists to Iran If Allegations Proven 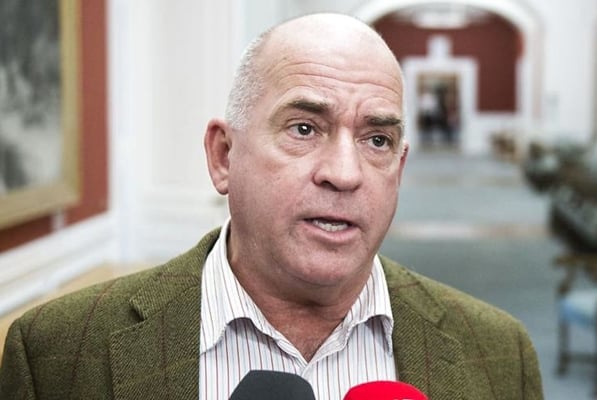 Danish Foreign Ministry spokesman says Copenhagen will extradite members of an anti-Iran terrorist group who reside in the European country, if it finds evidence proving Iran’s allegation that they were behind the Saturday’s attack in south-western city of Ahvaz.

“If there are some who are demonstrably members of these terrorist movements, or have affiliations with them, then they should be sentenced by a Danish judge and imprisoned,” said Søren Espersen, spokesman for Denmark’s foreign ministry, while speaking to Denmark Radio.

Asked if Denmark would extradite those accused of carrying out the Ahvaz attack, Espersen said that “I think we should, if there is enough evidence for that”.

Separately, Denmark’s Foreign Minister Anders Samuelsen told Denmark Radio that the Danish authorities are investigating the allegations and Denmark residents will face consequences if it is found they are connected with the attack.

Samuelsen also said that Denmark condemns terrorist attacks wherever they take place in the world.

On Saturday, four gunmen opened fire on civilians and military personnel near a military parade commemorating the beginning of the Sacred Defence Week, marking the start of the Iraqi dictator Saddam Hussein’s war in 1980.

Iran says the separatist group Al-Ahvazieh is responsible for the attack, which left about 25 dead and over 60 injured.

On Sunday, Iran’s Foreign Ministry summoned ambassadors of the Netherlands and Denmark, which stand accused of hosting elements of the terrorist group that claimed responsibility for the attack.

Iran has asked them to extradite members of the terrorist group so they can be prosecuted for their crimes.

Foreign Ministry Spokesman Bahram Qassemi said it is not acceptable that the terrorists are not considered as terrorist in Europe just because they have not committed attacks in Europe.