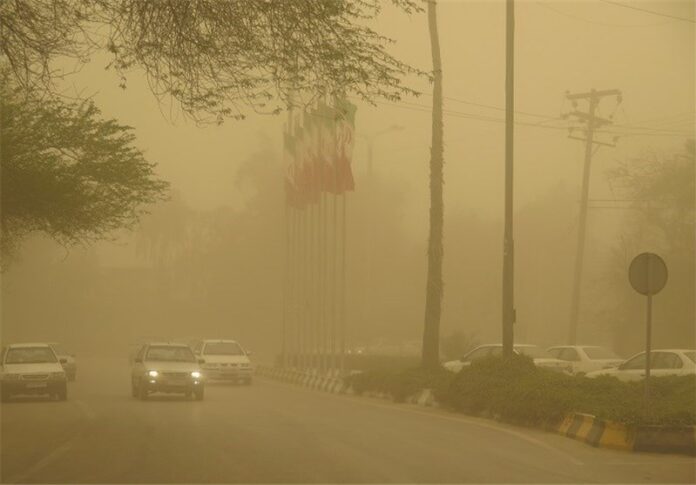 Kindergartens and schools in 15 cities of Iran’s southwestern province of Khuzestan will be closed down on Saturday because of heavy dust pollution.

The Crisis Management Department of Khuzestan Province, in a statement, announced that kindergartens, as well as primary, secondary and high schools in 15 cities of the province would remain closed on Saturday due to heavy air pollution.

According to the latest data released by the Environmental Organization of Khuzestan Province, the air pollution index in Ahvaz has breached the “hazardous” level upper limit of 500, at which it stops measuring levels of PM2.5, with 53 times worse than the moderate level.

A hazardous level is an alert in which everyone may experience ill effects and are advised to stay indoors.

Iranian residents in the western and southwestern provinces that border Iraq face a growing trend in the influx of fine particles, which are generated by drought-hit marshlands in neighboring countries.

The disruptive dust storms have pushed pollution in those border areas to alarming levels in recent years, raising health concerns.