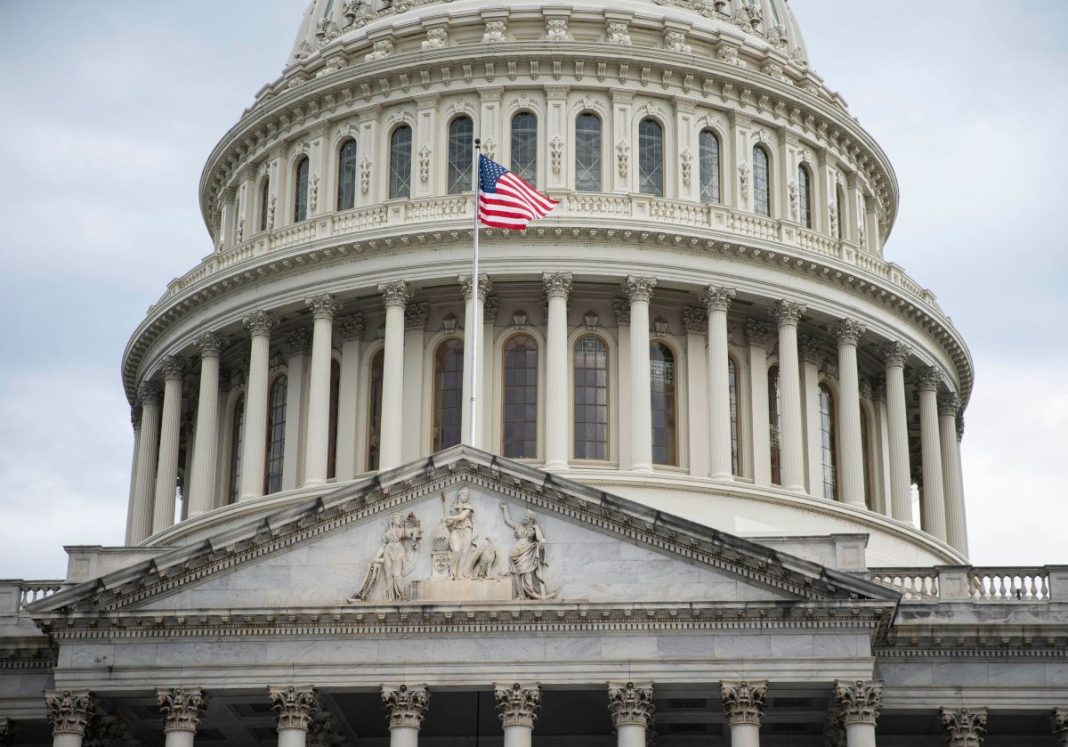 An Iranian daily close to the Reformists says the US Congress is putting “the last nail in the coffin” of the 2015 nuclear deal by reviewing a bipartisan bill aimed at making the sanctions against the Islamic Republic permanent.

Sharq wrote in an article that as talks on a revival of the nuclear deal were at an impasse, the US congressmen were seeking to further complicate the process of restoring the agreement by introducing the bipartisan “Bill to Solidify Sanctions Against Iran.”

The daily described the bill as the final nail in the coffin of the nuclear deal, the Joint Comprehensive Plan of Action (JCPOA).

Inside Iran, it said, some “radical currents” are also trying to place the Tehran government on a path leading to the failure of the nuclear accord and pushing it to rely on an Eastern axis centered on Russia and China.

The daily said the critics of the administration’s look-to-the-East policy believed membership in non-Western bodies with the likes of the Shanghai Cooperation Organization (SCO) would not work to improve Iran’s economy and foreign trade.
Some opponents argue that accession to such organizations as the SCO is not helpful since they have not adopted a single currency for common trade and are not ready to take up arms in defense of one another, unlike NATO, it added.