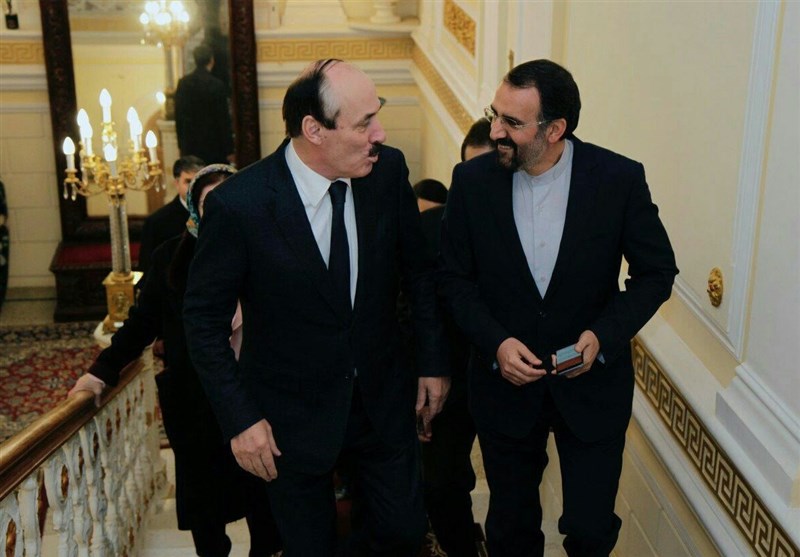 Head of the Republic of Dagestan Ramazan Abdulatipov highlighted the ample opportunities for investment available in the North Caucasus region, calling on Iranian businesses to participate in projects in the Caspian region.

In a meeting with Iran’s envoy to Russia, held at the Iranian embassy in Moscow on Saturday, Abdulatipov said the Russian republic has plans for a large number of economic projects, inviting Iranian merchants and business people to invest in the region.

He also stressed the deep-rooted cultural ties between Iran and Dagestan, and expressed the hope for holding an exhibition of Iranian works of art in the republic’s capital, Makhachkala, in the near future.

In a meeting with Iran’s ambassador to Moscow last year, Deputy Chairman of the Federation Council of Russian Federation Ilyas Umakhanov had also requested Iran to participate and make investments in the construction of a hydroelectric plant in Dagestan.

He urged Tehran’s investment in the form of a joint company for finishing the construction of a refinery in Dagestan.

The Republic of Dagestan is a federal subject of Russia, located in the North Caucasus region by the Caspian Sea.

With an area of more than 50,000 square kilometers, Dagestan is rich in oil, natural gas, coal, and many other minerals.