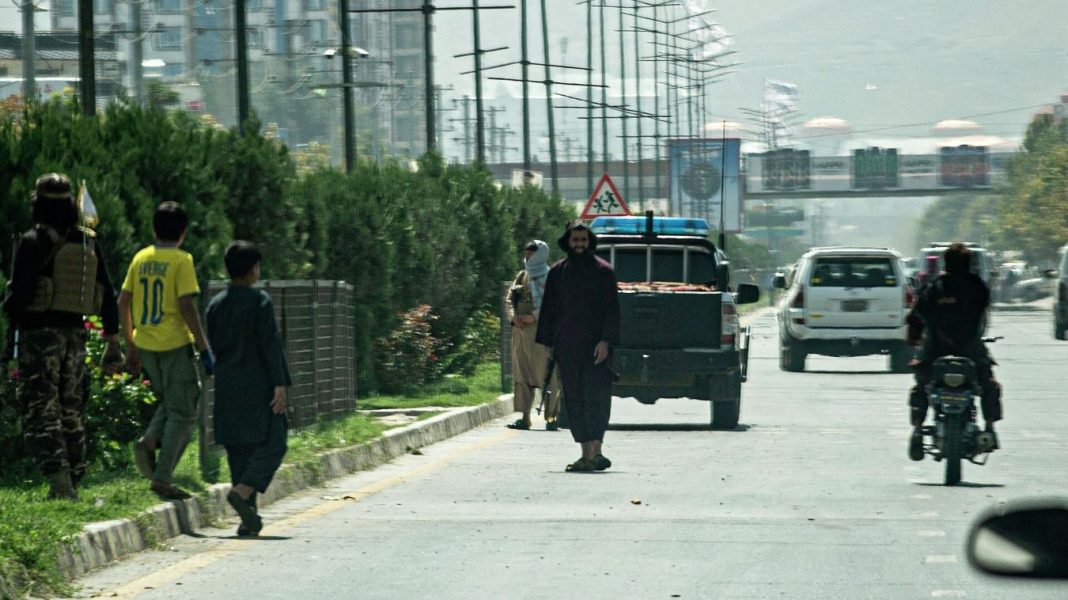 Daesh terror group has claimed responsibility for Monday’s suicide bombing in Kabul. The blast occurred not far from the entrance to the Russian embassy in the Afghan capital and killed 25 people, including two embassy staff.

The terrorist group claimed that the attack was carried out by a foreign fighter. According to some reports, the attack was launched by a local Islamic State offshoot, ISIS-K.

It is the first attack on a diplomatic mission in Afghanistan claimed by Daesh since the 2021 Taliban takeover. Earlier, the Russian Investigative Committee confirmed that an assistant secretary and a security guard – both Russian nationals – were killed in the blast.

According to media reports, most victims were Afghans queuing for visas.

Russian Foreign Minister Sergey Lavrov said that security at the mission was enhanced in the wake of the attack. The killed embassy staffers were also mourned with a minute of silence during Lavrov’s talks with his Tajik counterpart Sirojiddin Muhriddin in Moscow.

Russia has been among the few nations to maintain a diplomatic mission in Kabul since the Taliban came to power in Afghanistan a year ago.

Afghanistan has repeatedly seen terrorist attacks since the 2021 takeover, which the Taliban has blamed on ISIS-K.