Cultural Revolution in Saudi Arabia: Will Saudis Finally Be Allowed to Go to Cinema? 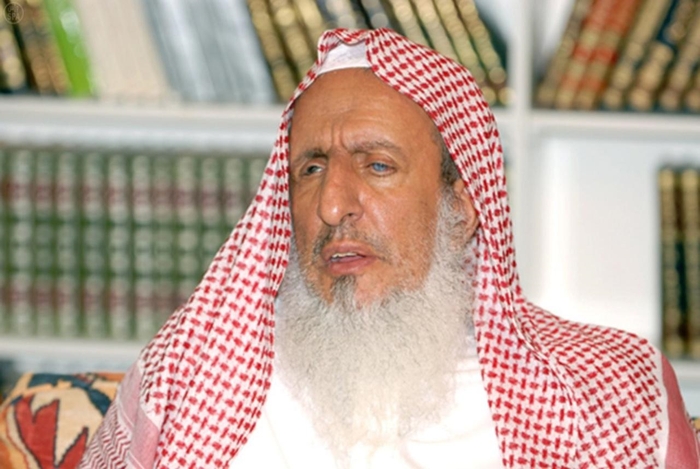 This year, the Saudi General Authority for Entertainment has some plans whose implementation would enrage extremist clergies of this country.

According to a Farsi report by ISNA, 2017 seems to be a very revolutionary year for Saudi Arabia: the General Authority for Entertainment has prepared a long list of measures to be taken in all Saudi regions during the new year. This authority strives to accomplish several objectives within the framework of Vision 2030 in a compact way.

Ray al-Youm, the well-known independent Arab newspaper, has hailed the “important” program as the implications of changes won’t be limited to religious areas: according to local Saudi newspapers, some extremist officials who take an active part in Saudi Arabia’s administration have been enraged after learning that the plans include holding some concerts near Mecca, Jeddah province, Saudi Arabia.

In his weekly program in Al-Majd TV Network, Abdul Aziz ibn Abdullah Al ash-Sheikh, the Grand Mufti (religious leader) of Saudi Arabia, recommended that the General Authority for Entertainment should evaluate the plan for establishing cinema and holding concert with tact and consideration. He emphasized the need to provide entertainment by taking into account the interests of Islamic society.

It is believed that the statements of Grand Mufti come from the prudential positions of the highest Saudi religious body that revises all affairs of this country. When he talks about evaluating the plan with tact and consideration, he shows in fact how people like him are discontent with the “revolutionary” changes the young administration of Saudi Arabia tries to impose on this extremist society.

This movement, which is described as “reformist” or “liberal”, gladly prepares the grounds for this implicit revolution, hoping to found a secular civil society. The changes begin with holding concerts and will continue until all bans on the currently forbidden plans are lifted in a country which has been under strict rules for 80 years.  The stringent regulations were made based on the doctrine of Muhammad ibn Abd al-Wahhab who had a key role in founding Saudi Arabia.

People who are aware of Saudi Arabia’s domestic affairs talk about the likelihood of a conflict between Saudi political and religious administrations over the social structure of the country. The new approach will form a “liberal” generation who will comply with the “entertainment” program in Vision 2030 and will come out of the shell of jurisprudence books’ doctrine, which led to formation of extremist groups such as ISIS.

During its “revolution” against the Council of Senior Scholars, the Saudi government will rely on some “moderate” clerics who are well accepted by the society and able to bring about its desired changes.