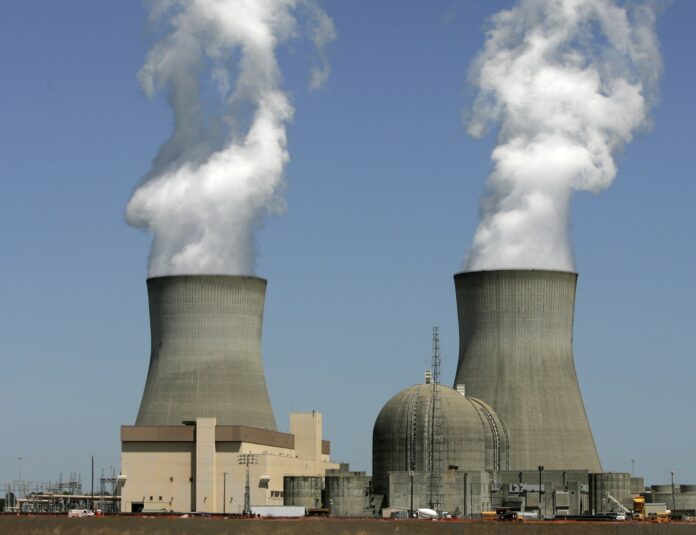 Iran’s Foreign Ministry Spokesman has dismissed the claim that the US government has issued the permission to export surveillance equipment to intensify supervision over Tehran’s nuclear program and the implementation of the Iran nuclear deal.

In a statement on Monday, Bahram Qassemi said the claims raised in Al-Monitor’s recent report are distorted, and the information it has provided on Iran is untrue and false.

“Iran has signed the Comprehensive Nuclear-Test-Ban Treaty (CTBT), but has not ratified it,” he said.

Therefore, said Qassemi, no site is up and running and no monitoring equipment is operating in Iran based on the CTBT.

“No information is being delivered to the treaty’s secretariat, either, and the secretariat of the CTBT has no monitoring activities in Iran,” he said.

Qassemi’s remarks came in reaction to a recent report by Al-Monitor which claimed the Donald Trump administration is allowing high-tech US exports to Iran that could boost international oversight of the 2015 nuclear deal.

“US Deputy Secretary of State John Sullivan signed a waiver that allows a Maryland-based company to export broadband networks, satellite dishes and wireless equipment to Iran for stations that monitor nuclear explosions in real time,” the report added.

Al-Monitor says the monitoring equipment was requested by the CTBT, which oversees a global ban on nuclear test explosions.

It also claimed that the CTBT “officials have set up three sites in Iran to transmit explosion data back to Vienna, giving US and other policymakers a live, independent channel to watch the Islamic Republic’s nuclear activity.”