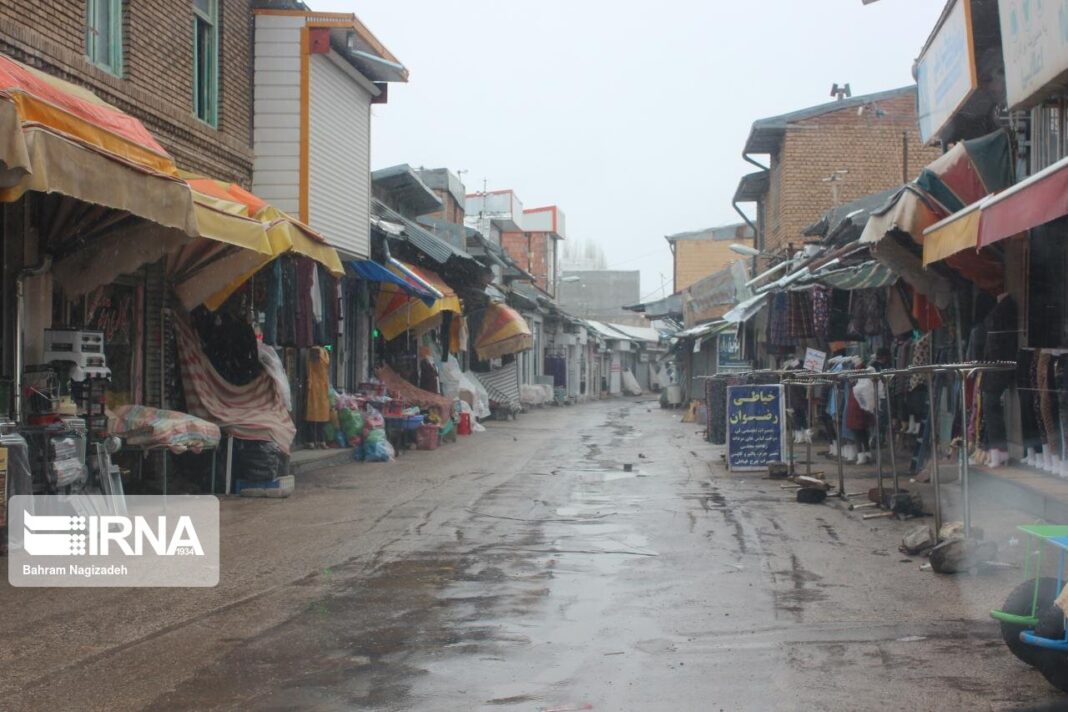 The Iranian president says restrictions enforced to contain the spread of coronavirus will remain in place until further notice.

President Hassan Rouhani said the directives issued by the National Coronavirus Headquarters are binding on everybody.

“Strict measures should remain in effect until an appropriate vaccine is made available,” he said in a meeting of the National Headquarters of Fight against.

The president thanked people for cooperating with the National Coronavirus Headquarters in implementing health protocols.

“Figures show around 10 provinces in the country which were in a tough situation in previous weeks have now passed the peak of the disease and will, God Willing, reach a point of stability and calm in the coming days on the back of abidance by health directives,” President Rouhani said.

He then touched upon the upcoming month of Muharram when mourning ceremonies are normally held each year.

“Regulations have also been approved for the month of Muharram and mourning ceremonies, which will be finalized, approved and communicated by next week” he added.

The president said anyone who does not comply with health protocols should be punished.

“The way to tackle this disease is to do tests and identify infected people, and we should get to know who carries and can transmit the virus, so that they can be isolated from society after being spotted,” he said.

“Our second duty is to identify and separate from society all individuals who were in contact with infected people,” he said.

Elsewhere in his remarks, the president stressed the need to increase the number of hospital beds, provide the necessary equipment and recruit more medical personnel to help fight the disease.