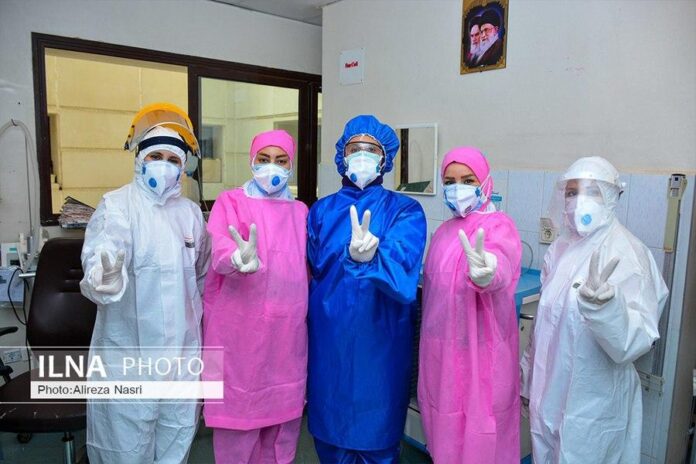 Iran’s Health Ministry spokesman says only 98 people have died of the novel coronavirus in the past 24 hours, a record-low number in a month.

Kianoush Jahanpour announced on Tuesday that the new deaths increase the death toll to 4,683.

So far, 48,129 patients have recovered and been discharged from the hospital, he noted.
According to the spokesman, 3,691 are currently in severe conditions of the disease.
He also put the overall number of COVID-19 tests taken so far at 287,359.