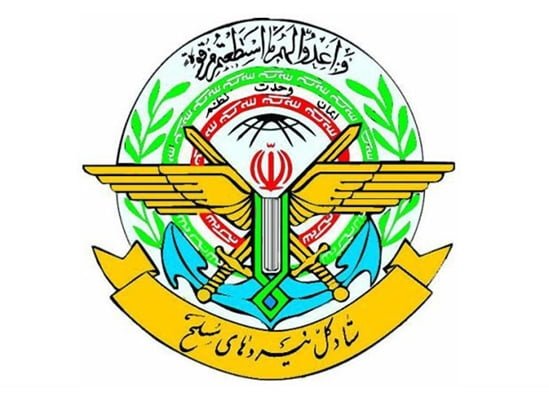 The Armed Forces of the Islamic Republic of Iran say the countdown has begun for the collapse of the hollow regime of Israel and the occupying entity’s doom will be sealed forever in the near future.

In a Wednesday statement, Iran’s Armed Forces underlined that based on the divine promise, the days of the occupying regime will come to an end forever.

“The Armed Forces of the Islamic Republic vehemently condemns the US provocative and satanic move to relocate its embassy from Tel Aviv to Jerusalem al-Quds,” the statement said according to report by Fars News Agency.

It went on to say that the US’ ‘seditious’ decision to relocate its embassy and recognize Jerusalem al-Quds as the capital of Israel once again unveiled the real face of the criminal government of the US to create tensions and insecurity in the region.

The Armed Forces of the Islamic Republic also said the US President Donald Trump’s rude move to relocate the US embassy to Jerusalem al-Quds on the 70th anniversary of Nakba (Catastrophe) Day, unlike its perpetrators’ imagination, has not strengthened the shaky and rootless bases of the Zionist regime.

“On the contrary, the blood of the Palestinian martyrs and fighters as well as women, children and the elderly heralds upcoming growth and development of Intifada (uprising) of Palestinian nation against the crimes of the Zionists.”

The statement then denounced the international bodies as well as some Islamic states for their deadly silence over the massacre of the oppressed and defenceless nation of Palestine and said, “The countdown has begun for the overthrow of the hollow regime of Israel and doubtlessly, the criminal move will lead to further unity among Muslim nations and seekers of righteousness. In the near future, based on the divine promise, the doom of the occupying regime will be sealed forever.”

Israeli forces killed at least 62 Palestinians during protests near the Gaza fence on the eve of the 70th anniversary of the Nakba Day, which coincided this year with Washington’s embassy relocation. More than 2,700 Palestinians were also wounded as the Israeli forces used snipers, airstrikes, tank fire and tear gas to target the demonstrators.