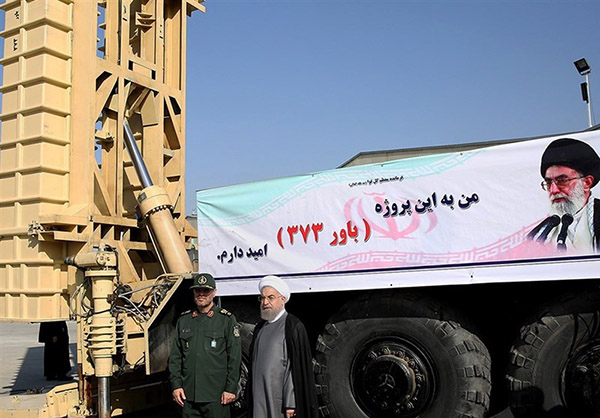 According to Air Defense Commander Brigadier General Farzad Esmaili, the range of Bavar-373 has increased 1.5-fold in comparison with S-300.

The commander did not elaborate any further, so it is not clear whether the improvement applies to detection or engagement range.

S-300 can identify the targets within a range of 300 kilometers and can take action against the objects within a 200-km radius.

Iran officially displayed components of Bavar-373, including its launchers and fire-control radar, in a ceremony in August, attended by President Hassan Rouhani.

Images of the Iranian missile system demonstrate the square shape of the final version of its launchers, as opposed to the initial cylindrical shape.

A distinguishing feature of Bavar-373 is its vertical launching system with square launchers, mostly used for air defense on warships.