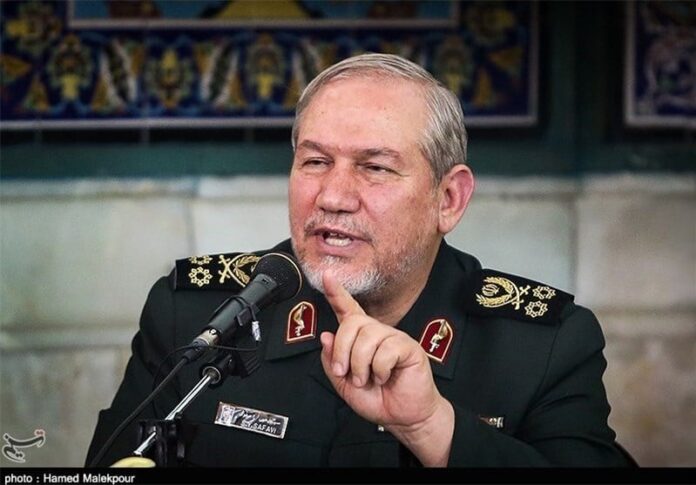 A top military advisor to the Leader of Iran’s Islamic Revolution says the intelligence agencies of the US and Israel were behind the assassination of IRGC Quds Force Commander Lieutenant General Qassem Soleimani in Iraq.

“The international state-sponsored terrorism network of the spy services of the US and the Zionist regime designed and carried out the criminal act with wrong calculations and estimates,” Major General Yahya Rahim-Safavi said Thursday.

“The ignorant president of the US, his criminal secretary of state, and the terrorist military of the country have now reached a deadlock following years of sanctions and pressures against the innocent nation of Iran,” he said.

This is why they commit such a cowardly and terrorist crime in violation of the international norms and law, he added.

Rahim-Safavi stressed that the US assassination of Gen. Soleimani has provoked public opinion of the world, the region, and the American people and elites against the US policies.

“The policy of sanction and pressure against the strong resolve of the Iranian nation is a failed one, and with God’s grace, the blood of Iranian and Iraqi martyrs won’t be wasted. By the virtue of these bloods, a chain of major cultural, security, and political changes will be made to the West Asia region,” the top general noted.