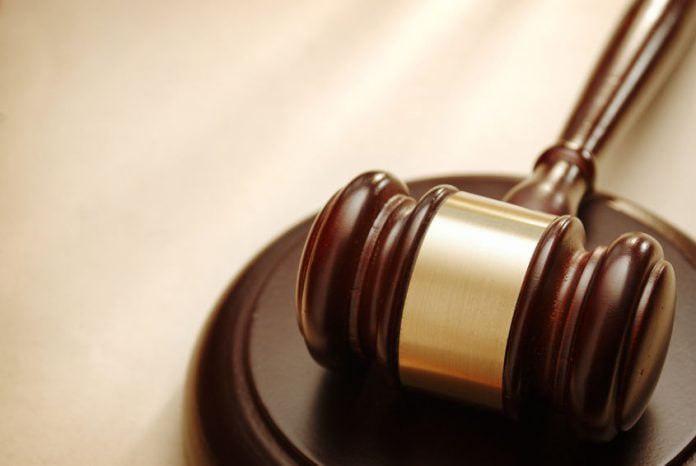 Iranian Judiciary Spokesman Gholam-Hossein Esmaeili says the country has sentenced an agent working for the US spy agency CIA to death, and given prison terms to three others spying for the US.

Speaking to reporters in a press briefing on Tuesday, Esmaeili said he cannot announce the name of the one sentenced to death as the verdict is not final yet.

However, he identified the three other CIA agents as Ali Nafarieh, Mohammad Amirnassab, and Mohammad-Ali Babapour, and said each of them has received a 10-year prison term.

“Their verdicts have been upheld,” Esmaeili said.

In addition to their prison terms, Nafarieh and Babapour must also return the 55,000 dollars each had received, he added.

According to the spokesman, the agents had been arrested last year.

Back in July, Esmaeili had announced that a number of spies trained by the CIA working at sensitive Iranian military centres have been arrested, and may receive death penalties for espionage.

The spies were arrested in late 2018 and early 2019 by Iranian intelligence forces, while they were working in sensitive centres, Esmaeili said at the time.