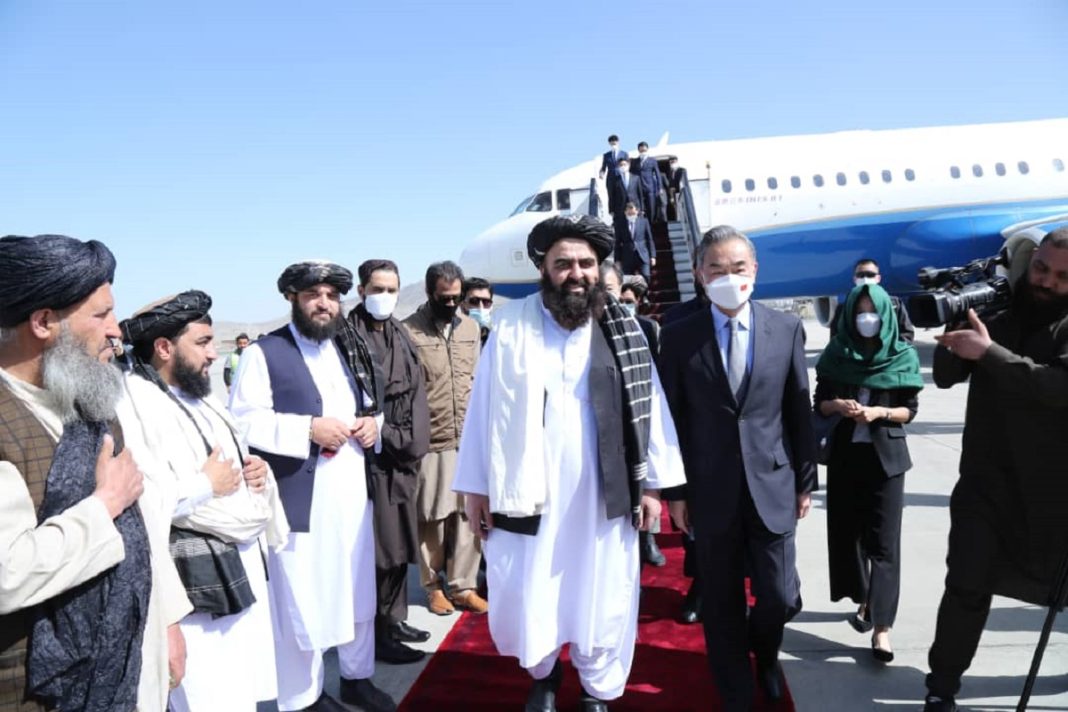 China's Foreign Minister Wang Yi arrived in Kabul on Thursday, a Taliban official confirmed. It comes a week before Beijing hosts a meeting of Afghanistan's neighbours to explore ways of helping the country following the Taliban takeover of Afghanistan.

Yi arrived in Kabul from Islamabad where he attended a two-day meeting of the Organisation of Islamic Cooperation (OIC).

China shares a rugged 76-kilometre (47 mile) sliver of a border with Afghanistan, but Beijing has long feared its neighbour could become a staging point for minority Muslim Uyghur separatists from Xinjiang.

Even before the August 15 takeover of Afghanistan by the Taliban, Beijing sought to maintain ties with the group as US-led forces withdrew.